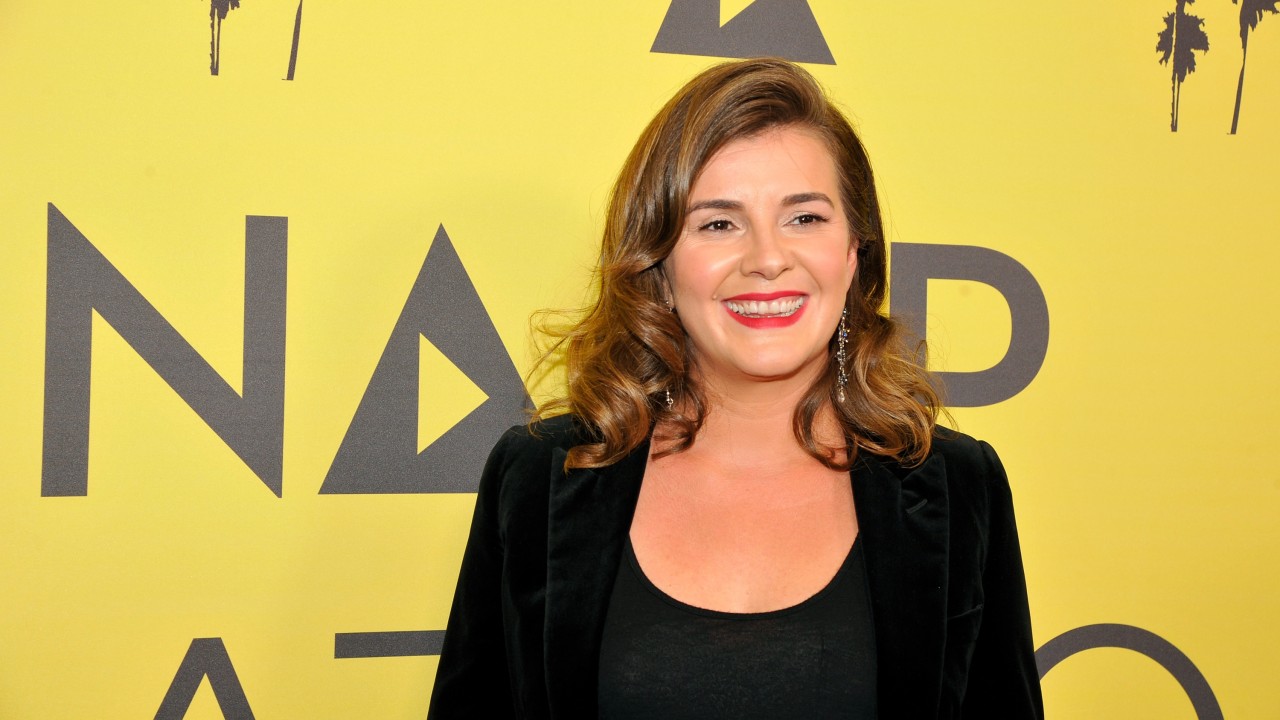 Vargas wrote the movie, starring Mary Elizabeth Winstead, about a comedian who tries to confront her intimacy issues and history of abuse while attempting to score a big new gig in L.A. The character is fictional, but the trauma she went through at the hands of her father is not -- it’s very much Vives’ story.

While she admitted to ET over the phone that she felt some trepidation over how the movie would be received amid the #MeToo era, it’s been praised by critics, and has already garnered some awards buzz. Last week, Vives was honored with the Best Latinx Filmmaker Award at NALIP’s 2018 Latino Media Fest Awards -- which she admitted was somewhat of a full-circle moment for her. 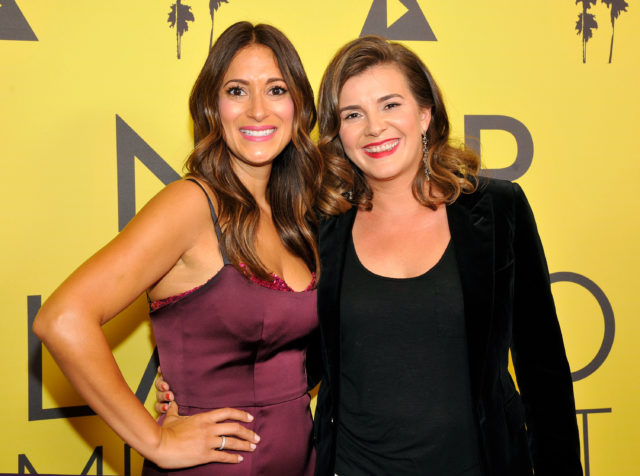 The National Association of Latino Independent Producers (NALIP) hosted its annual Latino Media Fest Awards in Los Angeles on Thursday (Oct. 4). The show is part of a three-day program where Latino filmmakers and producers have an opportunity to showcase their work. In addition to viewing new films, attendees had a chance to attend various workshops on screenwriting and more.

Many of the awards were given for some of the most poignant and timely pieces of work in Latinx content this year. STARZ’s Vida, a show centered around the gentrification of East Los Angeles, queerness among Mexican-Americans and a complicated family reunion, took home Best Latinx Show.

Then there was All About Nina, directed by Spanish filmmaker Eva Vives, which goes into the life of a sexually abused woman, Nina Geld, who is also a well-known comedian. Much of this story starring Angelique Cabral and Common is inspired by Vives’ own struggle with sexual abuse from her father as a child. As a result, Vives won the Best Latinx Filmmaker Award.

With the way men are being perceived in media in the lense of sexual abuse or toxic masculinity, Vives made it a point to represent men in a different light in All About Nina.

Calling all Latino Directors, Latino Media Fest Is the Place to Meet Your Next Producer

With a slew of panels and mixers, the Fest also hopes to continue building its sprawling network of US-based Latino filmmakers. Whether you’re in need of firsthand info on how to fine-tune that idea you really want to sell execs on (“Crafting the Pitch”), want to get tips on how to write for film (“Screenwriting Masterclass”), or are just eager to see how to map out a career in animation for yourself (“The Animator’s Journey”), this year’s Media Fest has you covered. These panels feature professionals working at Walt Disney Pictures, Final Draft, Starz, and CBS Studios among others, promising some great insights from people actually working the field. It’s no coincidence that the the three-day affair ends with a “Emerging Content Creators Workshop” that’s all about helping recent graduates transition into the industry.