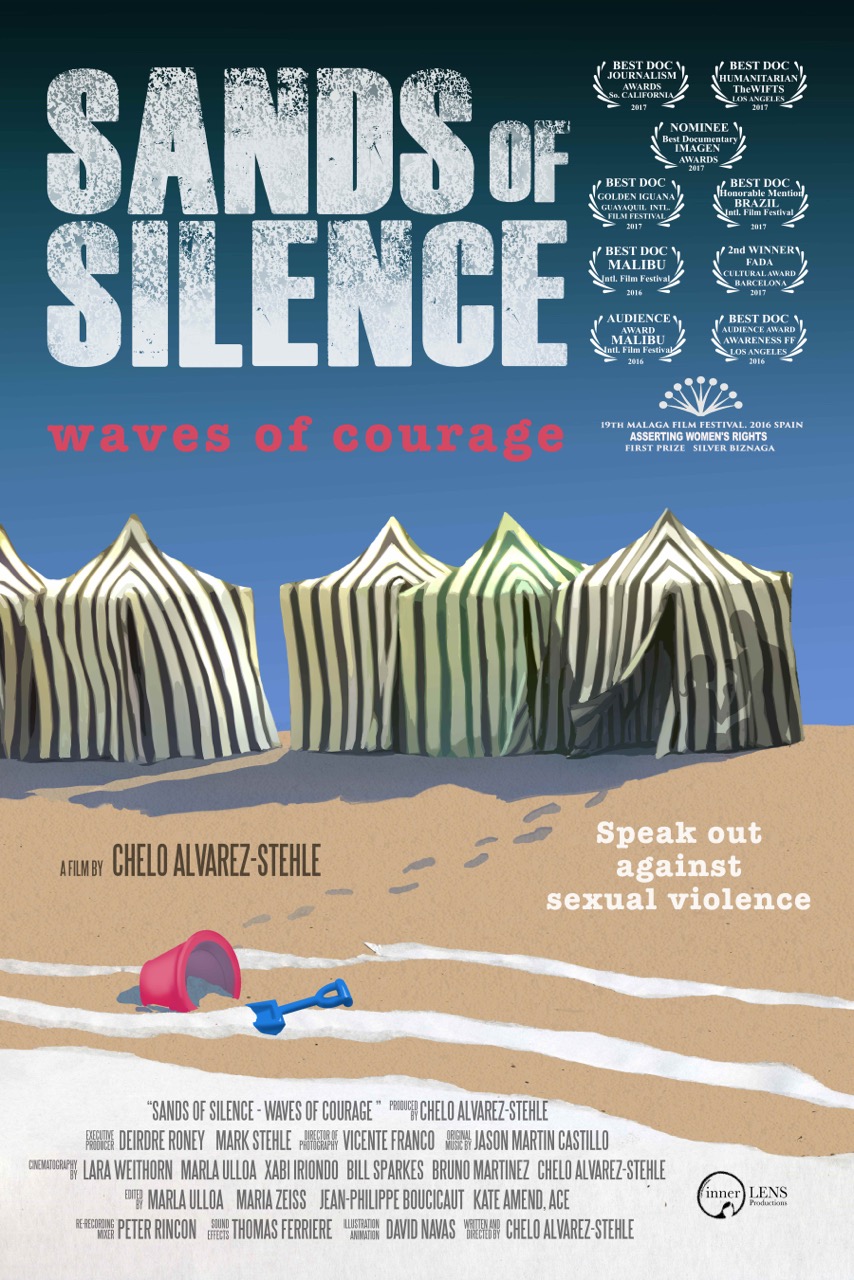 Writer/director, Kase Pena is accepted into "The Ryan Murphy Half Initiative Television Director Mentoring Program."  The program mentors emerging women and minority directors through pre-production and post-production along with offering a significant stipend for their commitment. These funds provided critical stipends for travel, lodging, and daycare for working mothers, allowing them to meet personal financial obligations while gaining unprecedented access to further education and career growth. Kase Pena has also been previously featured in our #WeAreInclusion campaign.

Some of Kase Pena's work include  Loco Amor, a viral sensation which has amassed 700,000 hits on YouTube; ¿Familia? about the struggles an undocumented Transgender Dominican woman endures; and "Trabajo", a short film that HBO picked up for distribution, following its successful international film festival run.An active member of the Writers Guild, she is (to date) the only known Transgender Latina woman to join the Writers Guild of America West.

As a writer/director, Kase has been the recipient of some of the most prestigious Fellowships in the industry, including Film Independent Project Involve; and the Outfest Screenwriting Lab, where she workshopped her evocative feature length screenplay, I Love Hate, loosely based on true life events.