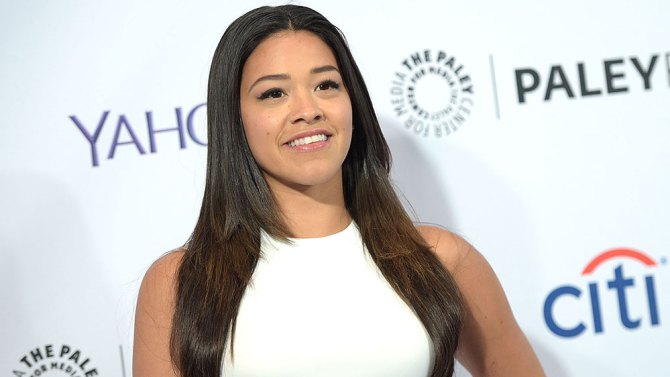 “Jane the Virgin” star Gina Rodriguez is in talks to star opposite Mark Wahlberg in disaster drama “Deepwater Horizon.”

Lionsgate, Participant Media and Lorenzo di Bonaventura are producing “Deepwater Horizon,” which details the 2010 explosion on the BP rig that resulted in the biggest oil spill in U.S. history. The film will be released on Sept. 30, 2016.

The 2010 explosion of Deepwater Horizon in the Gulf of Mexico killed 11 men working on the platform and injured 17 others. The subsequent gusher wasn’t capped for three months.

Wahlberg will portray an electrician on the oil rig, while Rodriguez is in talks to play Andrea Fleytas, the 23-year-old who was monitoring the oil rig’s safety systems in the moments before the explosion. She testified later that she did not immediately sound an alarm because she had not been training to deal with multiple warnings.

Rodriguez won the Golden Globe for best actress in a comedy or musical for “Jane the Virgin.” Her feature credits include “Sleeping With the Fishes” and the upcoming drama “Sticky Notes” with Ray Liotta.

The news was first reported by the Wrap.