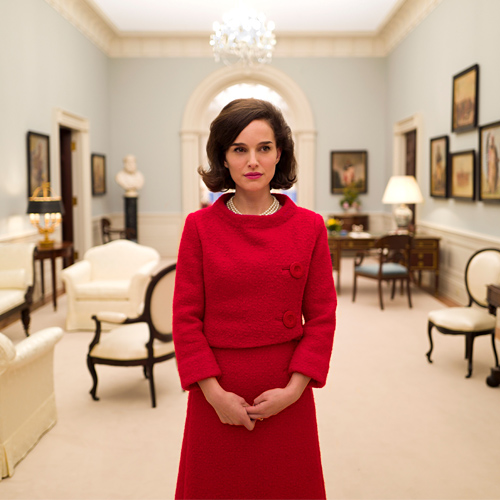 The Spirit Award nominations were revealed recently and Pablo Larrain's 'Jackie' has received some major recognition. We wish him the best in this awards season!

At the 2016 Latino Lens Festival & Showcase, we recognized Pablo Larrain with the Filmmaker of the Year award and he accepted the Best Latin American Film award for his direction of 'NERUDA'. The film as also been submitted as Chile's entry into the Academy Awards. 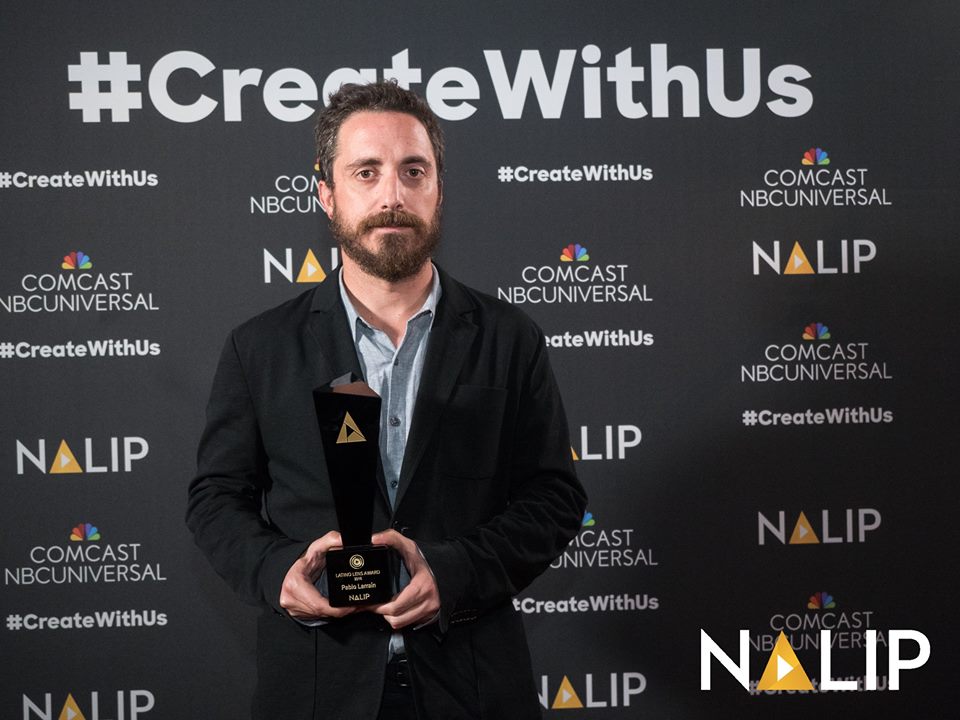 In an unconventional year, Pablo Larrain is in the run with 'Jackie' and 'Neruda'. It is likely that both his films will be nominated in their respective categories as he has directed two films in different languages, English and Spanish. In the last three years, the Best Director and Best Cinematography categories have been swept by Alfonso Cuaron, Emmanuel Lubezki and Alejandro Gonzalez Inarritu. Will Pablo add to the list of Latino Directors recognized this awards season?

Let us know your comments in the section below!

To read more on this, please visit the Spirit Awards site.