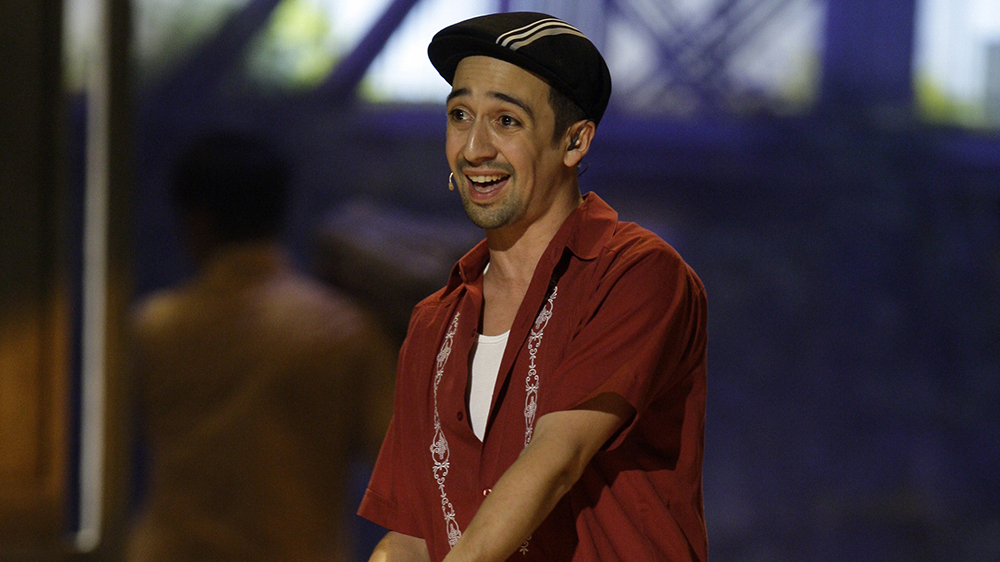 Warner Bros. has won the bidding war over several other studios for the movie version of Lin-Manuel Miranda’s musical “In the Heights,” which won the 2008 Tony Award for best musical.

The project had been set up at the Weinstein Company in 2016 but was extricated from TWC last fall after the Harvey Weinstein sexual misconduct scandal broke open. “In the Heights” is produced by Miranda, Anthony Bregman, Mara Jacobs, and Scott Sanders.

“In the Heights” is set in Washington Heights in New York City and focuses on a bodega owner who’s closing his store and retiring to the Dominican Republic after inheriting his grandmother’s fortune. The project has “Crazy Rich Asians” director Jon Chu attached along with the musical’s book writer and screenwriter Quiara Alegría Hudes. Endeavor Content represented the property and brokered the deal.