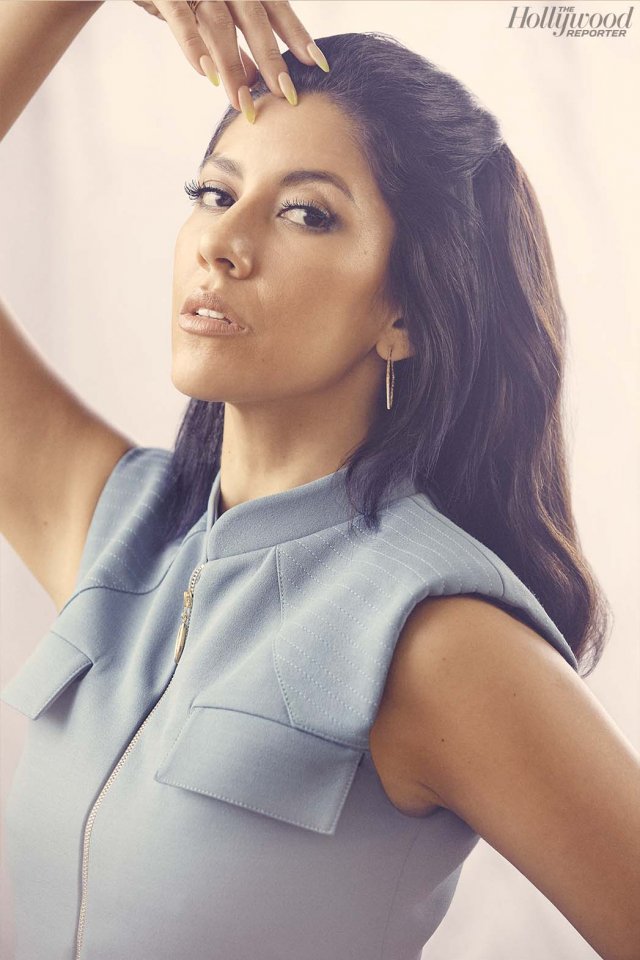 Welcome to the first season finale episode of Hollywood Remixed, The Hollywood Reporter's podcast about culture change and inclusion in entertainment.

Each week, hosts Rebecca Sun (senior reporter) and Rebecca Ford (awards editor) explore a type of character or story that traditionally has been underrepresented or misrepresented in pop culture, and interview a special guest whose work exemplifies a new breakthrough in representation. Each episode is dedicated to a single theme, revisiting groundbreaking classics and introducing listeners to hidden gems, in order to better understand how film and television in the past have shaped progress in the present.

In episode eight, "Nine-Nine Characters but a Latina (Usually) Ain't One," debuting Dec. 25, the Rebeccas turn the spotlight on the most disproportionately underrepresented onscreen demographic: Latinas. While they constitute about 20 percent of American women in real life, on television they represent 7 percent of women with dialogue (and just 2.8 percent of speaking characters overall). Film hasn't fared much better – two-thirds of the 1,200 highest-grossing movies from the past dozen years were entirely devoid of Latina characters. Fortunately, peak TV has yielded not just more Latinas on the small screen, but a more heterogenous array of them.