NALIP member Juan Avella's short Hijo por Hijo premieres on HBO Latino and is available for streaming now on HBO NOW! Congratulations to Avella as well as the cast and crew!

The short film, which was previously screened at the 2017 NALIP Latino Media Fest, surrounds a Venezuelan kidnapper dealing with unexpected life events as he tries to complete his last job. The short starts Oliver Morillo, Ernesto Campos, Maria Alesia Machado, and is Directed by Juan Avella. 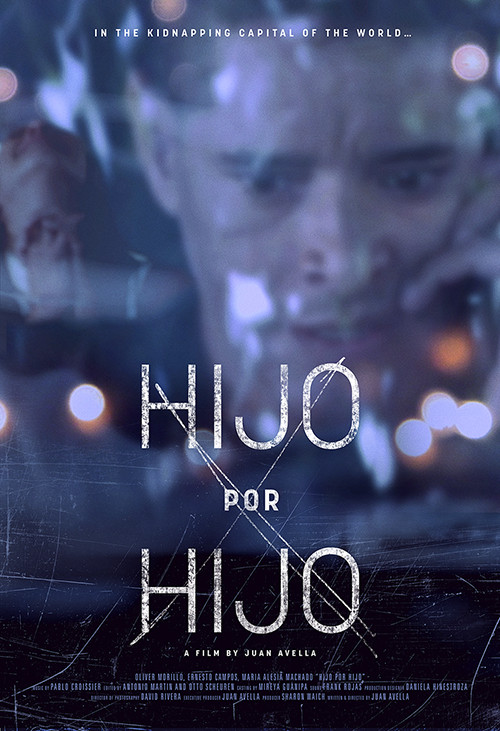 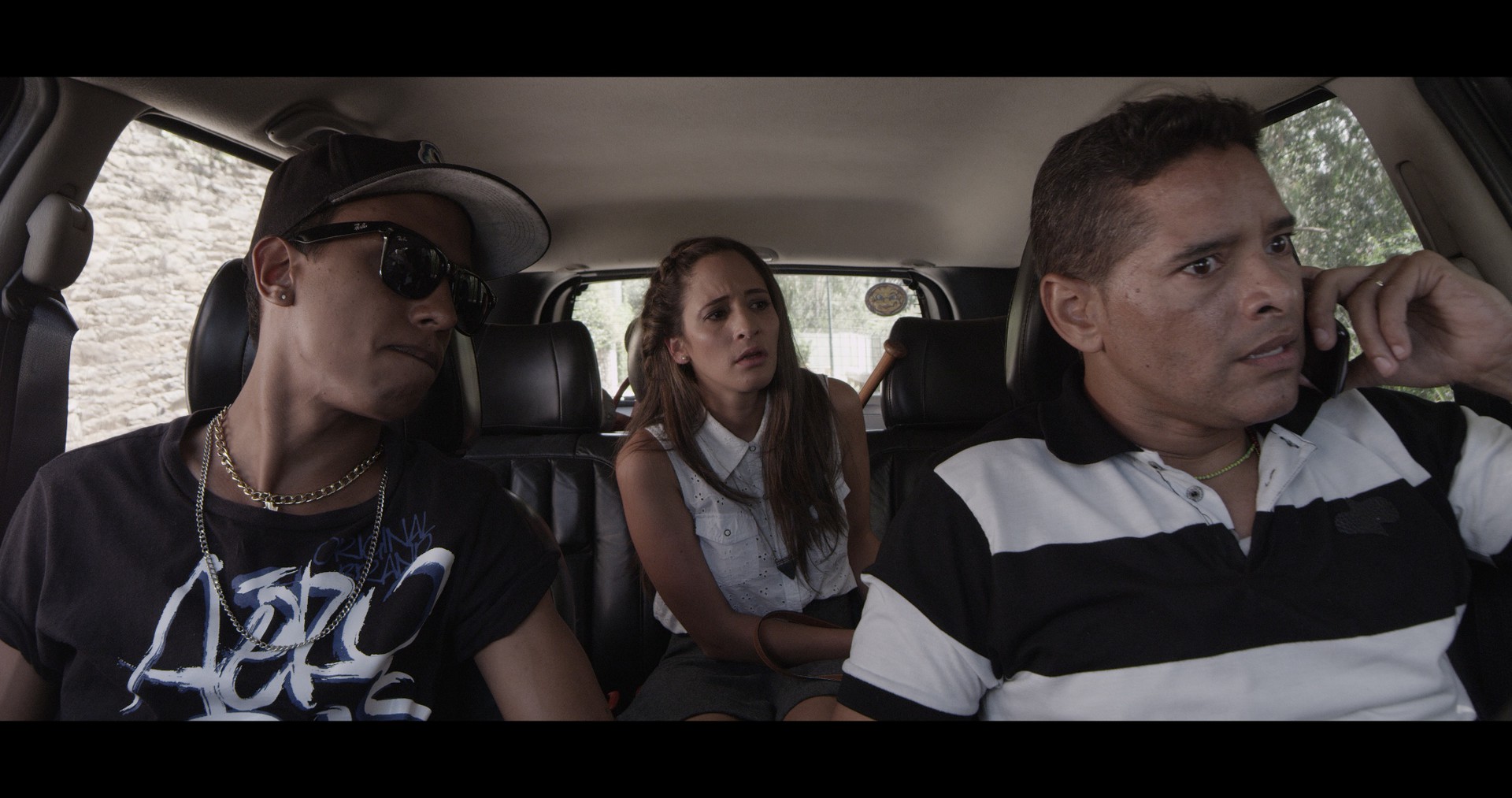