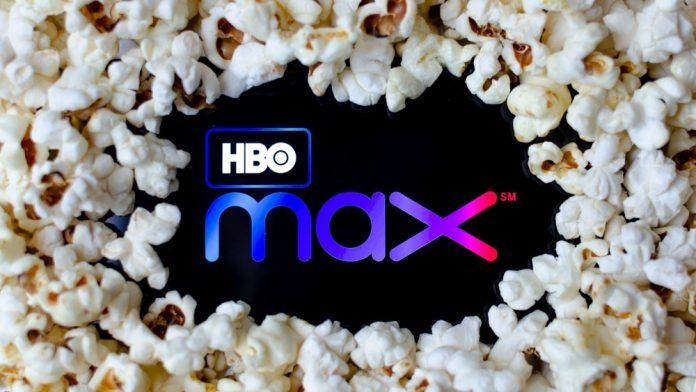 HBO Max has an interesting slate of programming coming in the near future. The streaming service, debuting in 2020, will be the home of various new content featuring diverse casts. One such program announced was Vegas High, an upcoming teen drama.

The series is written and based on the life of Sarah-Raquel Jimenez. She will work with Gillian Robespierre, who will direct the series. Vegas High is set in the 1990s and follows Laura, a teenager caught between the heady world of Las Vegas and her Mormon upbringing. Her mother, Diane is the “epitome of a Mormon housewife” and will be played by Ozark star Jordana Spiro, while Laura’s “reckless” and charismatic brother, Josh, will be played by Josh Andrés Rivera, who will have a key role in next year’s West Side Story remake.