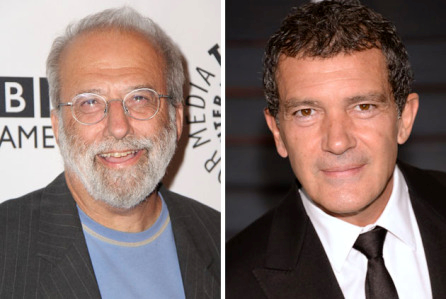 Starz is stepping up its efforts to get its Havana Quartet drama series project starring Antonio Banderas off the ground, bringing in veteran showrunner Tom Fontana as executive producer. He is bringing a steady and experienced hand to the ambitious production, which is looking to be the first U.S. series to film in Cuba on a continuous basis.

At TCA, Starz CEO Albrecht said that Havana Quartet remains a priority for the network, with efforts focused on the logistics of filming portions of the show in Cuba.

Known Cuban playwright Eduardo Machado (Starz’s Magic City), who lives in the U.S., is the writer on the project, based on the popular four-book series of detective novels Havana Blue, Havana Gold, Havana Red and Havana Black by another Cuban writer that is well known internationally, novelist Leonardo Padura. Fontana is taking a look at the multiple Havana Quartet scripts penned under Starz’s model of setting up writers rooms in anticipation of a series order.

Set in the 1990s, Havana Quartet follows hard-drinking, romantic Cuban Police Detective Mario Conde (Banderas) who longs to be a writer but settled for a job as a detective.

Entertainment One Television is producing. Starz will retain all U.S. network pay TV and initial SVOD rights to the project, and eOne controls all other rights to the series worldwide. Fontana is executive producing alongside Machado, Banderas, Peter Nadermann of Nadcon Film, as well as Jennifer Kawaja and Julia Sereny of Sienna Films.