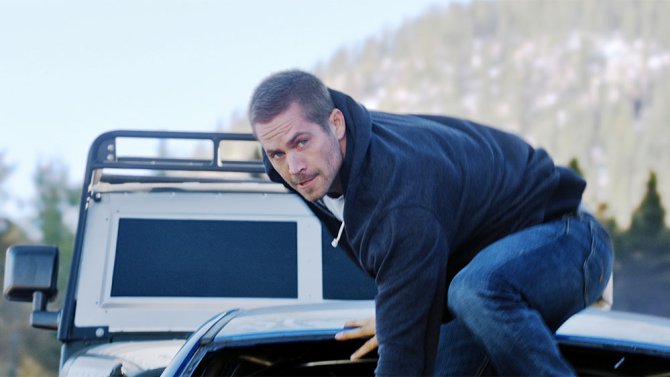 The hugely popular sequel crossed the $1 billion mark at the international box office, becoming only the third film to pull off that track. It’s in some pretty rarefied company in that regard, joining “Avatar” and “Titanic.” With a global haul of $1.3 billion, “Furious 7″ is now the fifth highest-grossing film in history.

“Furious 7,” which is the last film in the series to feature actor Paul Walker, is also the highest-grossing film in China. Its $323 million gross in the People’s Republic exceeds “Transformers: Age of Extinction’s” record-breaking $319 million bounty.

Domestically, “Furious 7″ became the first film since “The Hunger Games” in 2012 to top box office charts for four weeks in a row, picking up a leading $18.3 million and driving its Stateside total to $320 million.

The 2013 death of Walker in a car crash forced Universal to suspend production, but the studio was able to complete work on the film by using a combination of digital trickery and stunt doubles. Last week at CinemaCon, Walker’s co-star Vin Diesel said an eighth film in the series will debut on April 14, 2017.

The actor paid tribute to Walker and thanked exhibitors for supporting the franchise.

“You’ve been so loyal all along,” Diesel told the crowd of theater owners. “You helped us create history here.”