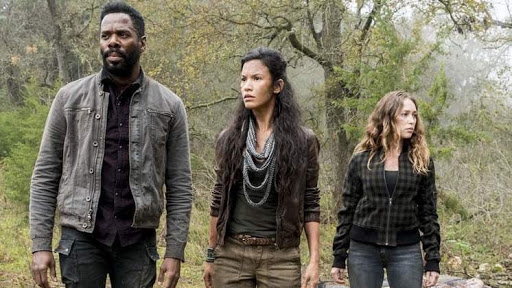 Ahead of the Aug. 12 premiere of the second half of season four, AMC announced today at the TCA Summer Press that they have renewed Fear the Walking Dead for a fifth season.

During San Diego Comic-Con last week, executive produced by Scott M. Gimple teased more crossovers in Fear‘s future saying, “It’s a shared universe, so it’s possible. I would never tell you at this moment but I want to.”