Netflix is about to get a lot more important in your life. If after losing weeks on end to House of Cards and Orange is the New Black you probably thought this wasn’t possible but, prepare to have your mind blown. The streaming-content-service-cum-global-media-empire announced a slew of new original scripted series for 2015 to solidify it’s position as post-television’s new big dog in a neighborhood filled with OG rottweilers like HBO and Showtime. In addition to a French-language political thriller (Marseille), a raunchy animated comedy created by Bill Burr (F is for Family), a Marvel superhero series featuringRosario Dawson (Daredevil), a global science fiction series by the creators ofThe Matrix trilogy starring several Latino actors (Sense8) and five more ambitious undertakings, it looks like Netflix is throwing a bone to the Latino market with two rather promising series. 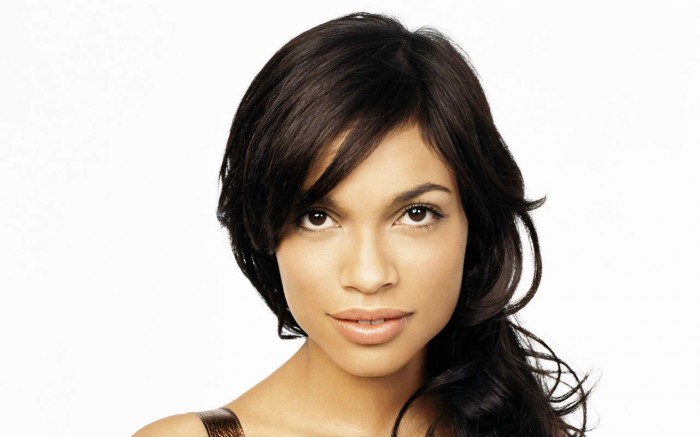 The first should please fans of the socially-minded Brazilian action franchise,Elite Squad, as Netflix has put director José Padilha at the helm of it’s expansive, internationally-focused narco-thriller, aptly entitled Narcos. Garnering comparisons to Traffic, Carlos and, surprise surprise, Elite Squad —Narcos is a detailed exploration into the complex world of drug trafficking in all its facets: legal, political, law enforcement, military and civilian. Starring square-jawed Chilean heartthrob Pedro Pascal, of Game of Thrones fame, as a DEA agent and centering on Pablo Escobar’s Medellin cartel (Brazilian actor Wagner Moura stars as Escobar), this one seems to be aiming for a broad audience despite its unmistakably Latin touch.