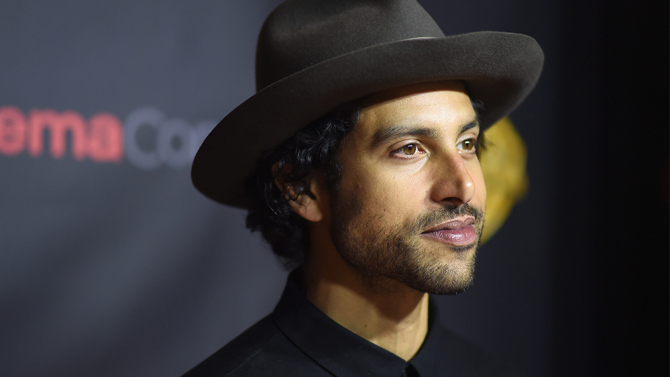 “Magic Mike XXL” and “CSI: Miami” star Adam Rodriguez has joined the cast of the second season of Fox’s “Empire” as a recurring guest star — and potential love interest for Cookie, played by Taraji P. Henson.

Rodriguez will play “Laz Delgado,” a smooth-talking concert promoter with expert hustler skills. Laz is a native New Yorker and former EMT who takes an interest in Cookie.

Rodriguez, who now recurs on NBC’s medical drama “The Night Shift,” will next be seen in “Magic Mike Mike XXL” opposite Channing Tatum and Joe Manganiello.

He is represented by UTA and A Management.

The second season of “Empire” will premiere on September 23 at 9PM. “Empire” is produced by Twentieth Century Fox Television.