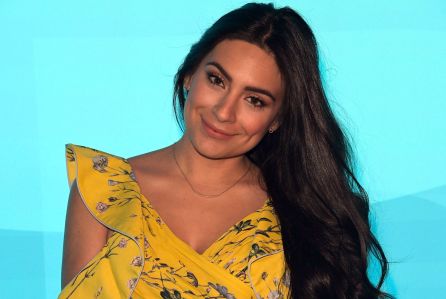 Dynasty fans were shocked when earlier this summer one of the stars of the reboot, Nathalie Kelley, who plays Cristal, announced that she will not be returning for Season 2.

It turns out that he exit was part of a soapy plot twist. At the CW executive session, it was announced that telenovela Ana Brenda Contreras is joining the show in Season 2 as a new character, revealed to be the real Cristal Flores.

Cristal, Alexis or Michael’s fates were left up in the air in the Season 1 finale cliffhanger, which ended with the three still trapped in a fire after Cristal also had been shot.