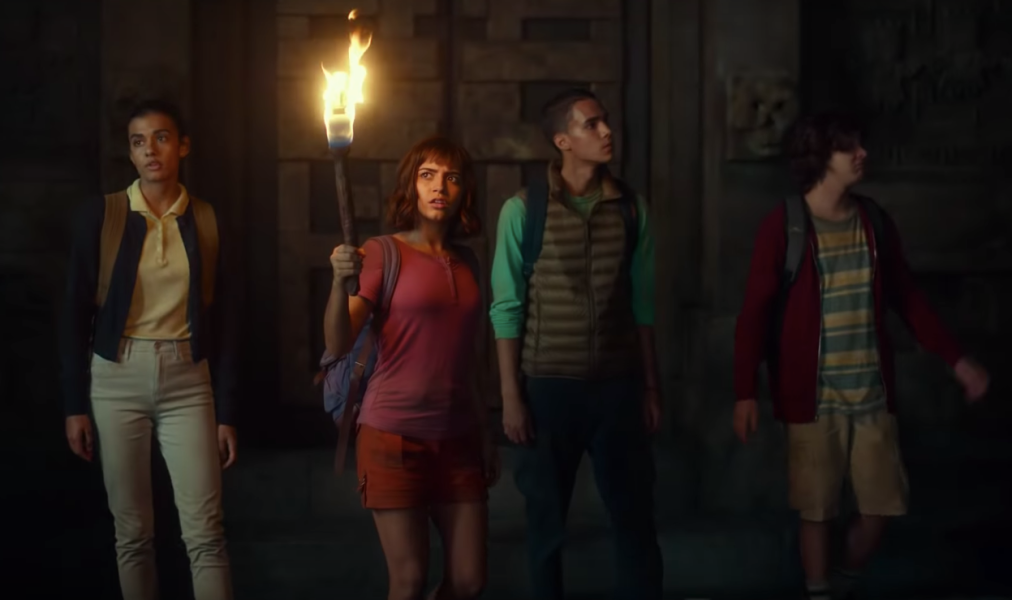 Paramount has unveiled the trailer for “Dora and the Lost City of Gold,” which discerning Dora diehards will recognize as the live-action adaptation of “Dora the Explorer.” Giving off an “Indiana Jones” vibe, it unfortunately doesn’t feature a flesh-and-blood rendering of the “Why not both?” meme we all know and love. Despite that, you may still watch the trailer below if you’re so inclined.

Paramount will release “Dora and the Lost City of Gold” on August 2.