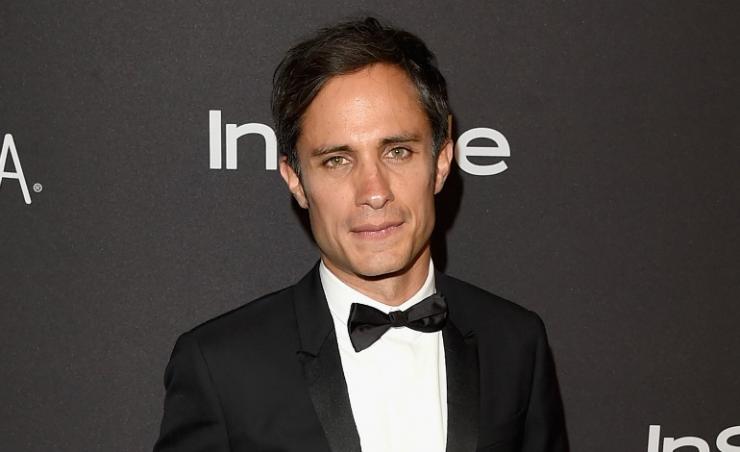 A couple of trailers have made the rounds on the Internet after Jonas Cuaron's movie "Desierto" premiered at the 2015 Toronto International Film Festival in Canada. With its official theatrical premiere around the corner, a new trailer has dropped, featuring the voice-over Donald Trump's offensive remarks against Mexicans.

The film, starring Golden Globe winner Gael Garcia Bernal, shows a powerful 46-second clip of Bernal, along with a group of migrant workers crossing the border and a U.s. vigilante shooting at them and killing them. The trailer, which was released earlier this week, is voiced by part of Trump's harsh speech given June of last year when he announced his presidential candidacy. "The U.S. has becoming a dumping ground for everybody else's problems. When Mexico sends its people, they're not sending their best," the Trump voiceover says in the trailer. "They're sending people that have lots of problems. They're bringing drugs, they're bringing crime, they're rapists and it's gotta stop, and it's gotta stop fast," states the video.

According to Hollywood Reporter, the official movie trailer is longer and does not include Trump's audio insert. In fact, it features the Mexican actor doing the voiceover.

Jonas, son of Academy Award winner Alfonso Cuaron, is producer, screenwriter and director of this film that tackles the issue of Mexican border-crossing. "Desierto" is released in Spanish and English and was written over five years ago by Gabriel Garcia Marquez’s grandson, Mateo Garcia and produced by Cuaron's uncle Carlos, and his father, director of "Gravity." The film was well-received and even garnered the Special Presentation Prize, handed out by the International Federation of Film Critics at the Toronto Film Festival.

"Immigration is a part of life. We all come from immigrants," Garcia Bernal said in a Q&A during the film festival last year, reports Variety. The Mexican actor also states that Cuaron's film pays homage "to all the people who make this journey.” "Desierto" hits theaters April 15.