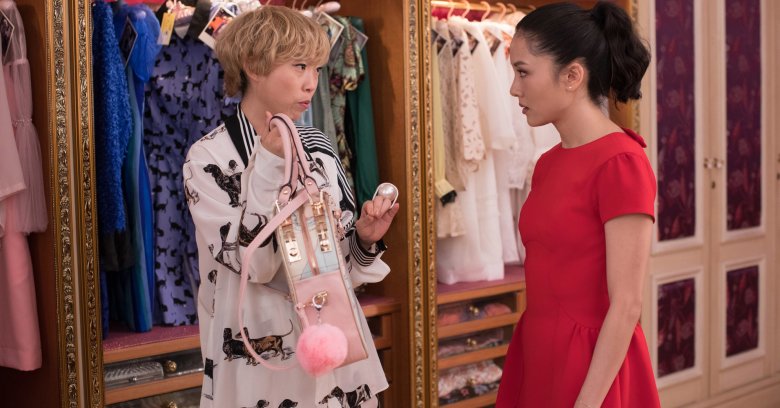 Its appeal to an underserved niche audience was key, but more than 60 percent of its initial audience wasn’t Asian-American. It also pulled broad female interest (about two thirds of attendees) in a romantic comedy after a recent void in the marketplace; “Mamma Mia! Here We Go Again” opened a month ago.

Timing helped “Crazy.” Theaters were due for a comedy geared to the strong majority female audience in domestic theaters. But overdue doesn’t begin to describe how underserved the large and burgeoning domestic Asian-American audience is for films. They mark eight percent of frequent moviegoers. In the past quarter century, American studios have released only two wide pictures with Asian casts (1993 contemporary U.S. family saga “The Joy Luck Club” and 2005 period Chinese drama “Memoirs of a Geisha”).