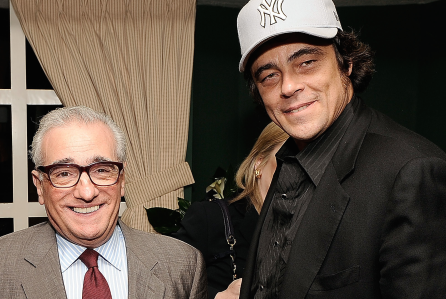 Cortes will tell the sweeping story of Spanish conquistador Hernán Cortés, who brought down the Aztec empire; Malinche, the Mayan girl who helped him do it; and Montezuma, the Aztec leader he befriended and finally put in chains.

The subject matter has the makings of a compelling drama as Cortés’ legacy is a complex one. On one hand, he won Mexico for Spain and extended the Spanish Empire. But from the indigenous’ point of view, he was a mass murderer who spearheaded the destruction of one of the greatest civilizations of that time. 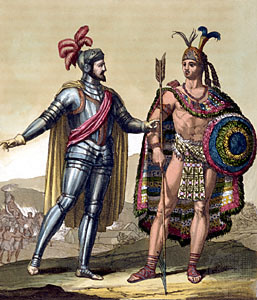 WME-repped Scorsese made his TV debut with the HBO period drama Boardwalk Empire, winning an Emmy for directing the pilot. He is directing his second HBO pilot, the untitled Rock ‘N’ Roll drama, a collaboration with Mick Jagger andBoardwalk Empire‘s Terence Winter, which explores the drug- and sex-fueled music business in 1970s New York.

In TV, Gerolmo previously co-created with Steven Bochco the FX Iraq drama seriesOver There and most recently worked on the network’s U.S.-Mexico-border dramaThe Bridge. He is repped by ICM Partners and Jackoway Tyerman.

This would be the latest Latin American historical figure portrayal for Del Toro who toplined Escobar: Paradise Lost and Steven Soderbergh’s Che. In addition toEscobar, CAA-repped Del Toro is coming off his role as The Collector in the summer blockbuster The Guardians Of The Galaxy.

Check this out at Deadline | Hollywood.