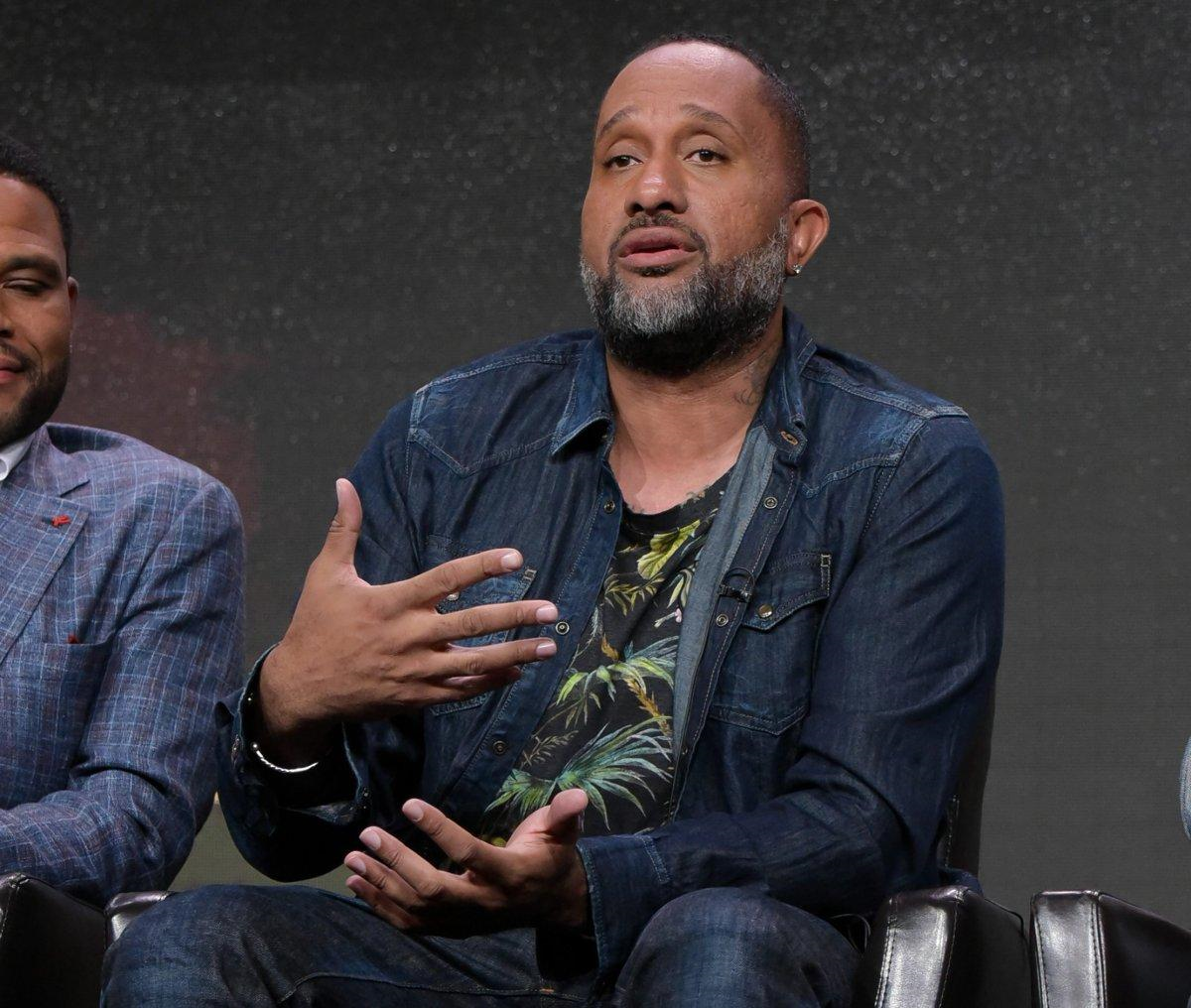 Don't be fooled by the title, the hit comedy "Black-ish" is a show for everyone.

The sitcom's showrunner, Kenya Barris, confessed he's sick of his show being profiled as if it's only for black viewers.

"I would be so happy when 'diversity' is not a word," he said at Thursday's Television Critics Association summer conference.

"These are amazing, talented actors who are giving it their all. We're so tired of talking about diversity at every panel. The question of diversity clouds the conversation," he continued.

'Blackish' to air episode on police brutality on black teen

Fans and critics have loved the show since its 2014 premiere. It has won a Peabody Award and is up for three Emmy awards this year.

But its success has less to do with diversity, and more to do with the universal theme of family, Barris said.

Proving his point, he revealed the series' viewers are mainly white and 23% African American.

"It's ridiculous: Everything is about black and white," he said. "It doesn't matter who's watching our show. What counts is, they're watching it."

Ross agreed, arguing the topic of diversity often does more harm than good.

"Is that a question that you've asked other shows that are not predominately of a certain color?" she asked a reporter, who confessed he "necessarily" hadn't, according to Variety magazine.

Anderson echoed their comments, recalling fans who told him: "When I see your family up there on that screen, I see mine."

"Black-ish" returns for its third season on Sept. 21.

Check this out on nydailynews.com