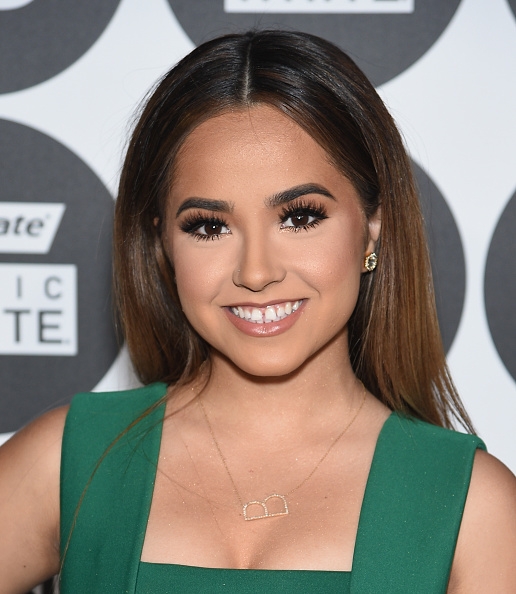 Singer Becky G confirmed that she will be joining the cast of Fox hit series "Empire" for Season 2.

According to TVLine, the show announced on Twitter that the 18-year-old singer would be joining the show for its upcoming season.

"Ah! We are so excited to announce that @iambeckyg will be joining season 2 of #Empire!!," read the tweet.

Along with the tweet was a video of "Empire" star Bryshere Y. Gray, who plays Hakeem on the show, in the recording studio. The actor introduces the young singer as the newest addition to the cast.

The Mexican singer previously teased fans with an image of a trailer with the name Valentina on in, while on set of the show. She teased fans with the caption, "I told you guys I was in Chicago studying my script. Can you guess what I have been filming?"

The singer also documented the moment she left her last audition for the show and shared a video of it with fans on her Twitter account.

According to Teen Vogue, no more details about the singer's role have been released other than her character's name, but since she was in the recording studio in the announcement video, it has been speculated that she will be doing a little bit of singing.

Season 2 of "Empire" is set to premiere on Sept. 23. Becky G is not the only musician set to appear in the highly anticipated season of the drama.