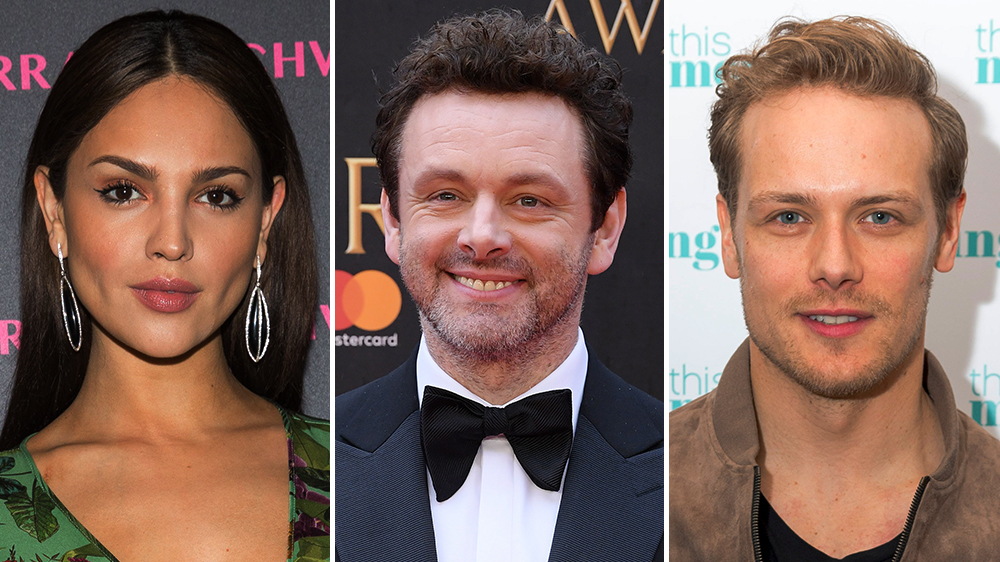 The studio had already announced it would be moving forward with its five-film shared universe plan, based on the Valiant comic books “Harbinger” and “Bloodshot.”

“Bloodshot” is about a mortally wounded soldier resurrected with cutting-edge nanotechnology and tasked with rounding up superpowered outcasts known as “harbingers.” “Bloodshot” was created by Kevin Van Hook, Don Perlin, and Bob Layton in 1992. The project has big franchise potential at Sony.

Following her breakout role in “Baby Driver,” the studio had been searching for a potential franchise for Gonzalez. The rising star recently landed the female lead in “Kung Fury 2,” starring Michael Fassbender. She will next appear in the Robert Zemeckis pic “The Women of Marwen” and Robert Rodriguez’s “Alita: Battle Angel.”