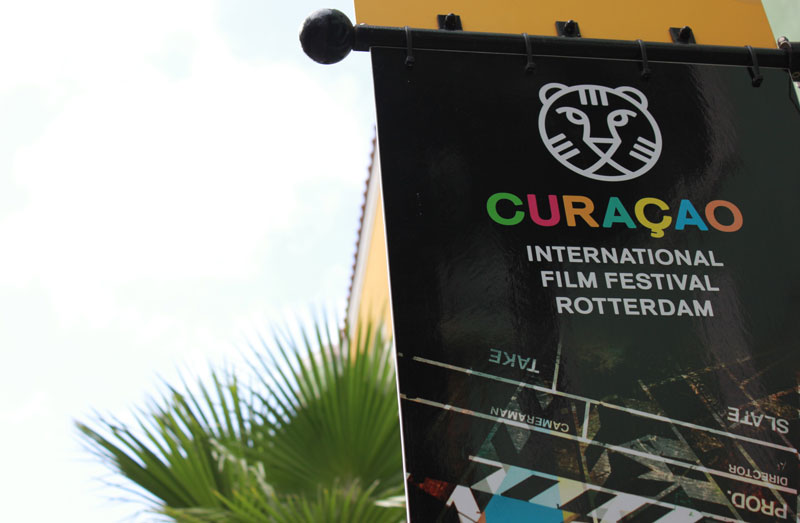 With this competition, Curaçao IFFR intends to offer a hospitable platform for new films and filmmakers. In cooperation with IFFR, the Netherlands, and in cooperation with several regional film festivals and institutions it aims to encourage, support, and contribute to the careers of talented beginning filmmakers from the region.

The winner of the Yellow Robin Award competition will receive US$ 10,000 as well as priority access to one of the important IFFR activities, such as CineMart or Rotterdam Lab or a special screening at the festival in the Netherlands.

What kind of films are we looking for?

The identity of the people of Curaçao, its history and culture shows a clear link to its African and European roots. Culturally and economically, the island has strong bonds with the Caribbean region, the Latin-American mainland but also with the United States.

Films that are eligible for the Yellow Robin Award competition should, by its country of origin, theme, and chosen form, be relevant to this contemporary society and its historical network, in all its facets. Films submitted for the competition can be feature length fiction or creative documentaries. The first public screening has not taken place prior to 1 January 2015.

Deadline to submit your work is 1 January 2016.

For further questions please contact us at [email protected]