This year’s Academy Awards are taking a step in the right direction in terms of recognizing more diverse stories, talent, and creators. As an organization that advocates for inclusivity, we are proud and grateful to see this long anticipated change take place within the industry. However, we will continue to do our part so that more diverse representation can be seen on screen and off-screen. Here are the rich talented diverse voices who were nominated for the 93rd Annual Academy Awards: 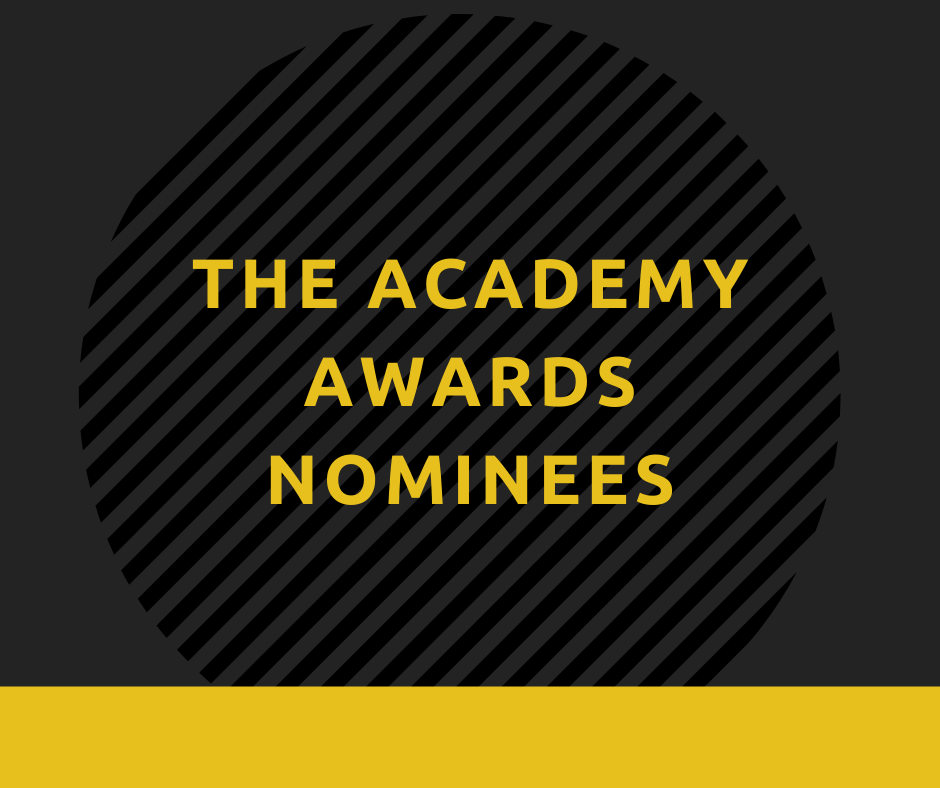 Subsequently, the great Daniel Kaluuya and Lakeith Stanfield are being nominated for Best Supporting role in Judas and the Black Messiah as well as Leslie Odom Jr. for his role in One Night in Miami.

For the category of Best Picture, it's thrilling to see three out of the eight films nominated in this category to be based on stories from people of color such as Judas and the Black Messiah, Minari, and The Trial of the Chicago 7.

The Best Documentary nomination for The Mole Agent marks the first time a Chilean film has been nominated in this category! Congratulations to director Maite Alberdi and producer Marcela Santibañez for this acknowledgement of their work.