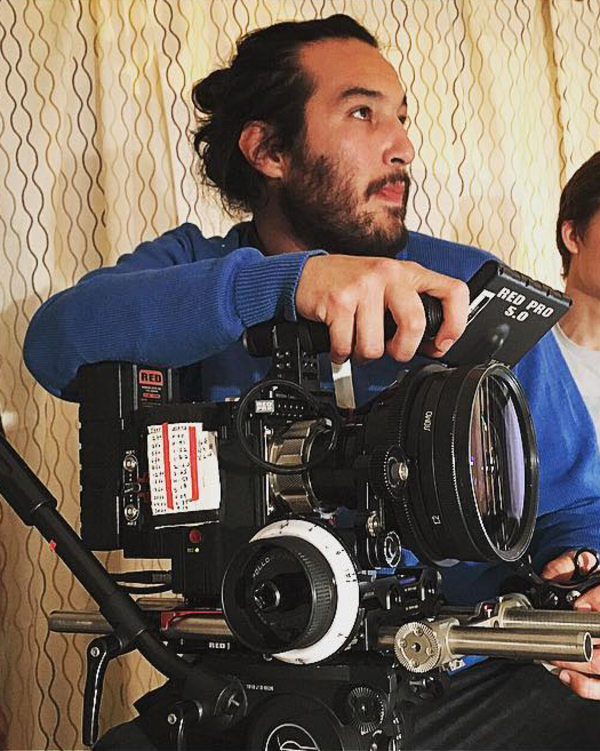 Andres Hernandez studied Filmmaking at the National University of Colombia, where he began working as Director always with a cinematic flavor. Back in Colombia his work was recognized in International Film Festivals like San Sebastian Film Festival in 2007, Clermont Ferrand International short film Festival 2011, and Short film corner Cannes Film Festival 2011. After earning his degree, he worked as second AC in the Colombian Feature Film THE CRACK 2012 and as first AC in the Colombian film VIOLENCE 2013 selected at the Berlin Film Festival in 2014. He's also worked as Director of Photography for TV, publicity and documentaries.

In 2014 he moved to Los Angeles California where he completed an MFA in cinematography at the New York Film Academy, where he also currently works as Director of Photography. His work as a cinematographer is strong, authentic and powerful, always looking for a naturalistic look that makes his films genuine and unique.