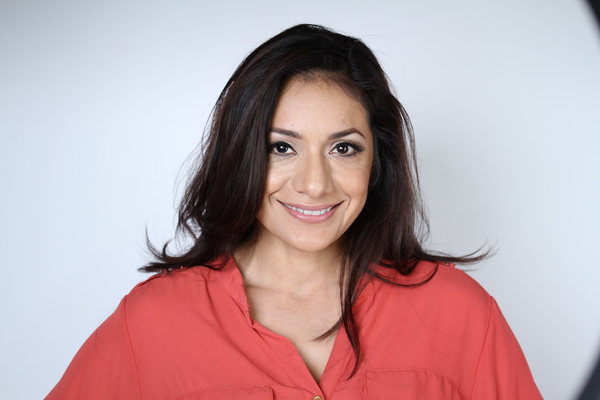 MIA RUIZ is an independent film producer and actor who launched her own production company, Valor Media Productions L.L.C, for the purpose of identifying original stories worthy of development, moving film projects intending to both inspire and entertain from script to screen, and building a powerful platform for creating future content for global audiences.

Mia is professionally trained in acting, stunts, and weapon use, giving her the ability to comfortably step into roles in the action genre or physically demanding roles in any genre. She’s studied acting in New York, Los Angeles, and Texas with some of the industry’s best known teachers, including Tom Todoroff, Tom Logan, and Susan Cameron.

Her film roles have been quite diverse, from neurologist in the Shedrick Cortez-Stokes film JOY COMES IN THE MORNING to a single parent struggling with substance abuse in Highway Stories, directed by Sam Rivas. She often works with fellow filmmakers in Texas where she’s built a reputation as strong, smart, and versatile. Several of her projects are currently streaming on Amazon, including the sci-fi thrillers Turning the Hands of Time and Alternate Realities. She has a nominated for best actress.

Mia is a member of the Southwest Alternate Media Project (SWAMP), a Houston, Texas, non-profit organization encouraging a diverse, multicultural community to create and appreciate film as an art form. SWAMP began in 1977, and provides educational resources for professional, non-profit, and student filmmakers.