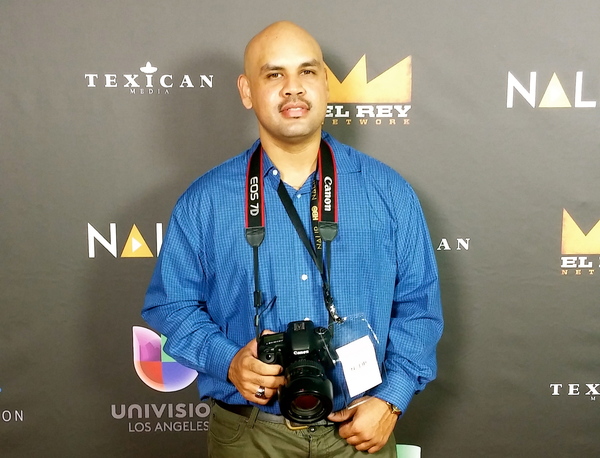 Alexander G. Seyum was born in Los Angeles, California, June 4th, 1983 to a mother from El Salvador and a father from Eritrea East Africa. Alexander grew up in the city of Rialto, the Inland Empire and currently resides in South Central Los Angeles.

Since graduating from The Los Angeles Film School in 2011 Alexander has taken his dream of becoming a filmmaker and has proven himself to be an all round talent. Alexander has worked in all aspects of the entertainment industry including film, television, theatre, music videos, commercials, live concerts, and documentaries.