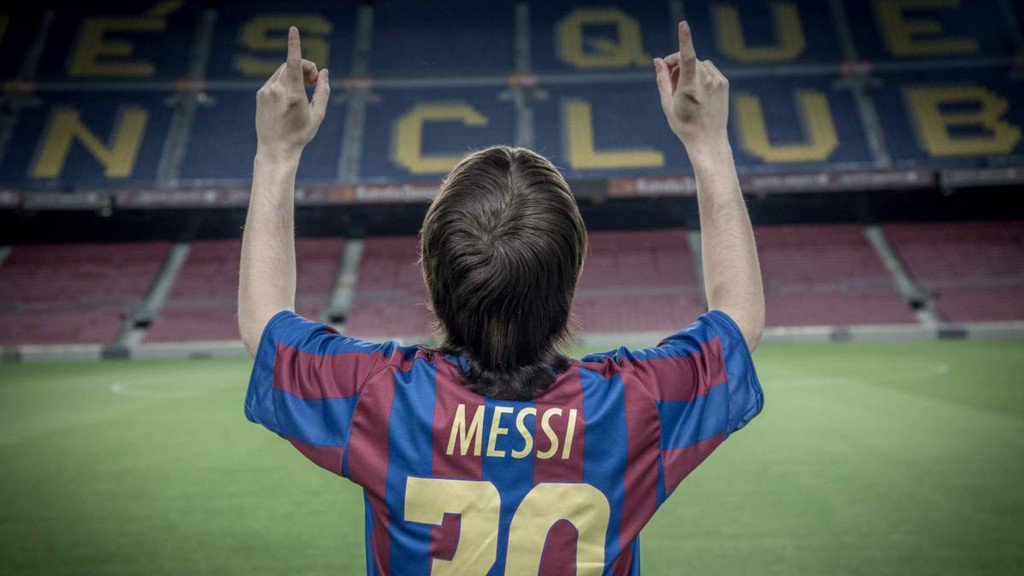 Alright Angelenos, you know the drill. Right around around this time for the past five years, the good folks at Mexico’s Festival Internacional de Cine en Guadalajara (FICG) have packed up their world-class film event into a colorful circus caravan and braved desert heat and unpleasant border checkpoints to bring their savory official selection to SoCal audiences. Since it’s in Los Angeles, they call it FICG in LA.

At least that’s how I imagine it, but even if the process is a little more straightforward and digital, the basic idea remains the same: every year Los Angeles audiences are treated to a stellar program of Latin American cinema straight from one of Mexico’s top film festivals. This year is no exception, and FICG in L.A. will be bringing just over a dozen features and just as many shorts to Hollywood’s landmark Egyptian Theater over four days this week.

As usual, the programming will feature critical hits still making their way through this year’s festival circuit, including a number of titles that we’ve included in our film coverage over the last few months. Overall, it’s a tight and expertly-curated selection, with everything from transgender opera singers to soccer royalty, underage geniuses, and a salsa-driven descent into hell on earth. For those of you short on free time, we’ve done our usual service of picking out a few top selections for you to squeeze into your hectic schedule.