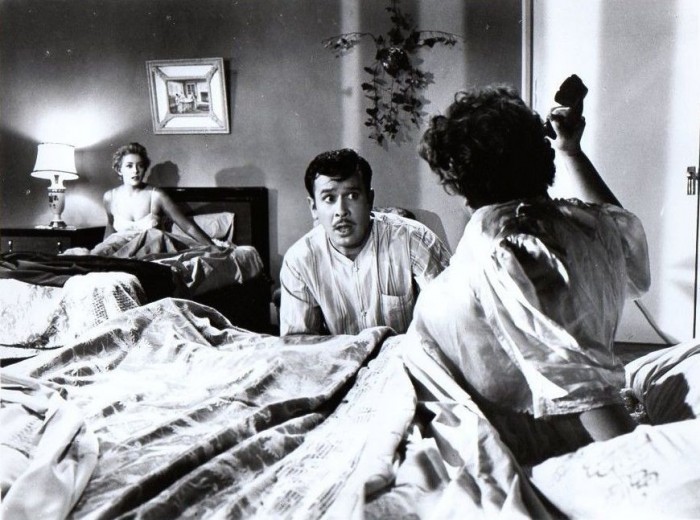 It’s no exaggeration to call Pedro Infante the idol of Mexico. But if you’re not ready to concede that fact, we can always use his other nickname: “El Inmortal.” His life was one of the ultimate rags-to-riches stories: born in humble Sinaloa, Infante became one of Mexico’s greatest actors. As one of los Tres Gallos Mexicanos (a trio that included on-screen rival Jorge Negrete), he was dubbed king of rancheras, though he was always more of a crooner than a crower. Infante’s dulcet tones and undeniable charisma earned him comparisons to such American contemporaries as Elvis Presley, Frank Sinatra, and even Humphrey Bogart. But he never forgot his roots, and the majority of his work examined class differences.

At the time of his death in a plane crash on April 15, 1957, Infante had starred in over 60 movies and recorded more than 300 songs. November 18, 2014, would have been his 97th birthday. So let us celebrate with this definitive list of Pedro Infante movies (you’ll offend my dad, his number one fan, if you disagree), which are all available online, a fact that would have suited Mexico’s working class hero just fine.