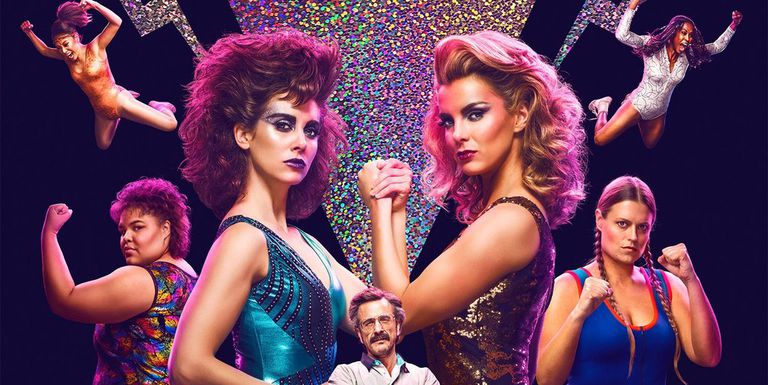 Summer is the perfect time to catch waves at the beach, explore the city, and binge watch your favorite TV show. Check out the shows that are for sure to make this summer just that more memorable.

A charming, funny Hollywood misfit finds other women trying to make it big in the city. These Gorgeous Ladies of Wrestling (GLOW) poke fun at stereotypes in the big, bad world of wrestling. Created by Carly Mensch and Liz Flahive, this show brings big laughs at each wrestler’s journey. 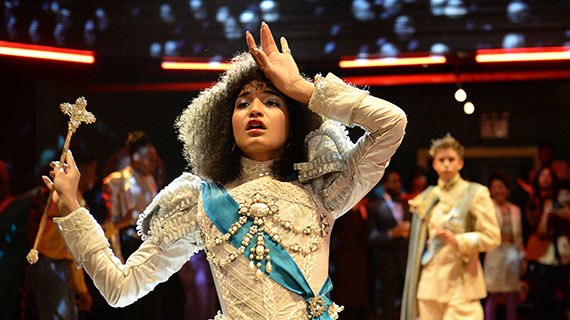 Pose is a dance musical that explores the ball culture in 1980’s New York. It largely showcases untold stories and according to Vanity Fair it is a bold and necessary melodrama. Featuring the largest cast of transgender women of color in series regular roles, Pose is revolutionary and a must watch! Catch Pose on FX at 9pm PT! 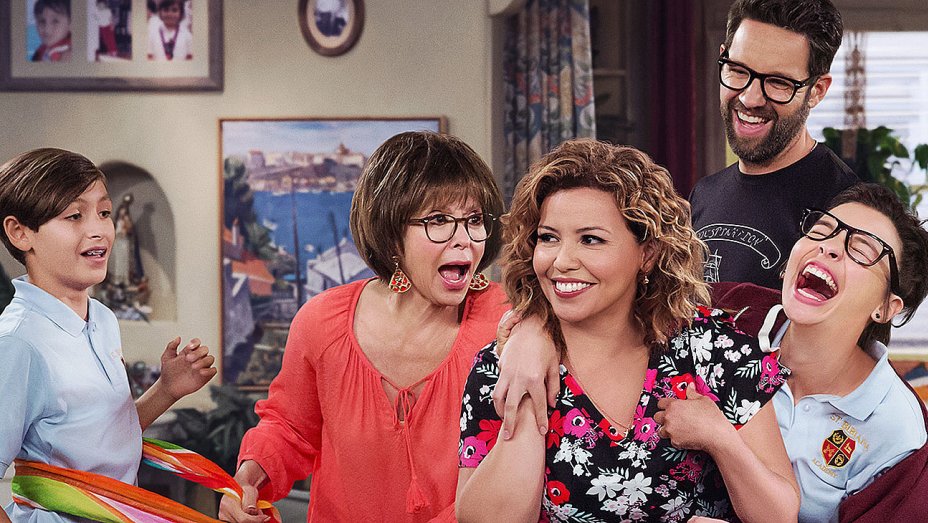 One Day at a Time

One Day at a Time is a Netflix Original comedy about a newly single, Latina mother and her Cuban- American family tackling issues the Hispanic community and families face in general. Topics include veterans' struggles with PTSD, depression, and anxiety, as well as sexuality, gender identity, sexism, and religion, amongst others. Catch seasons 1 & 2 on Netflix! 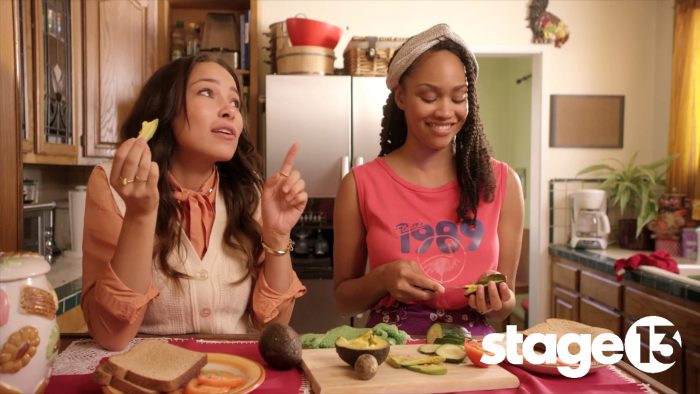 I love Bekka and Lucy

Bekka and Lucy are best friends who live together on an abandoned block where they enjoy keeping to themselves with their backyard chickens and hanging out at the town pool early so they can avoid other people. All is well in their blissful lives until a new neighbor moves in next door and Lucy’s boyfriend unexpectedly proposes.

All episodes streaming at Stage13.com