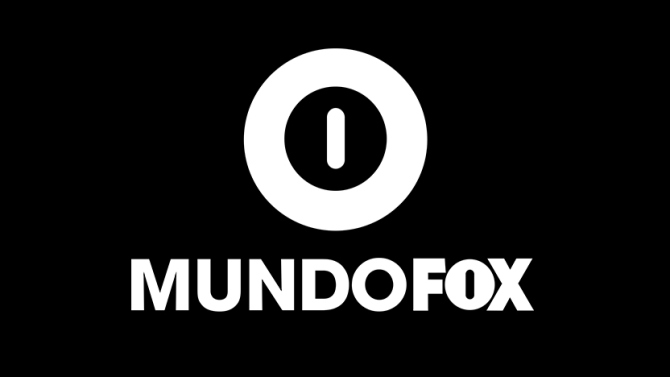 21st Century Fox is about to habla a little less Espanol.

The company’s Fox International Channels said Thursday it had sold its interest in U.S. Spanish-language broadcast network MundoFox to its joint-venture partner RCN Television Group, ending an ambitious bid by the media company to gain broader entry to the Spanish-language television market, long dominated by Univision and NBCUniversal’s Telemundo.

MundoFox launched in the fall of 2012, burnishing what it touted as “teleseries,” or  programming that emulates the action and drama of such well-known U.S. shows as “24” or “Bones.” The idea at the time was to draw more interest from male viewers, who may not have been interested in the soapy telenovelas that are so much a part of the Univision and Telemundo schedules. Early series included “Kadabra,” an action-based serial that had proven popular in Spanish-language broadcasting, and “El Capo,” a drug-cartel drama known as one of Colombia’s most expensive. Many of the series were produced in Colombia, and the network also featured U.S. TV shows with Spanish-language dubbing.

The network has over 50 affiliates and serves the major U.S. Hispanic metropolitan markets.

A spokeswoman for Fox International Channels referred a query about the company’s reasons for exiting the business to an RCN spokesman, who could not be reached for immediate comment.

“We’re proud of having started MundoFox with RCN and are confident that they will realize all of the potential of the network,” said Hernan Lopez, president and CEO of Fox International Channels, in a prepared statement.  “Our company continues to be committed to the U.S. Latino marketplace through its Spanish language channels, Fox Deportes, Nat Geo Mundo and Fox Life.”

MundoFox executives made a big pitch to advertisers in 2012 to help get the network off the ground. Eighteen different U.S. marketers were invited to a meeting and told they could easily have their pitches woven into programs and “embedded” into promos and other on-air elements.

“RCN is excited to be carrying on the MundoFox network that we started jointly with our partner FIC,” said Ibra Morales, who will continue to lead the management team at the broadcast network, in a statement.  “We look forward to serving the remarkably vibrant and dynamic U.S. Hispanic community with our successful programs and are proud to dedicate our efforts to the continuous growth and success of the network.”

Check out more on Variety.