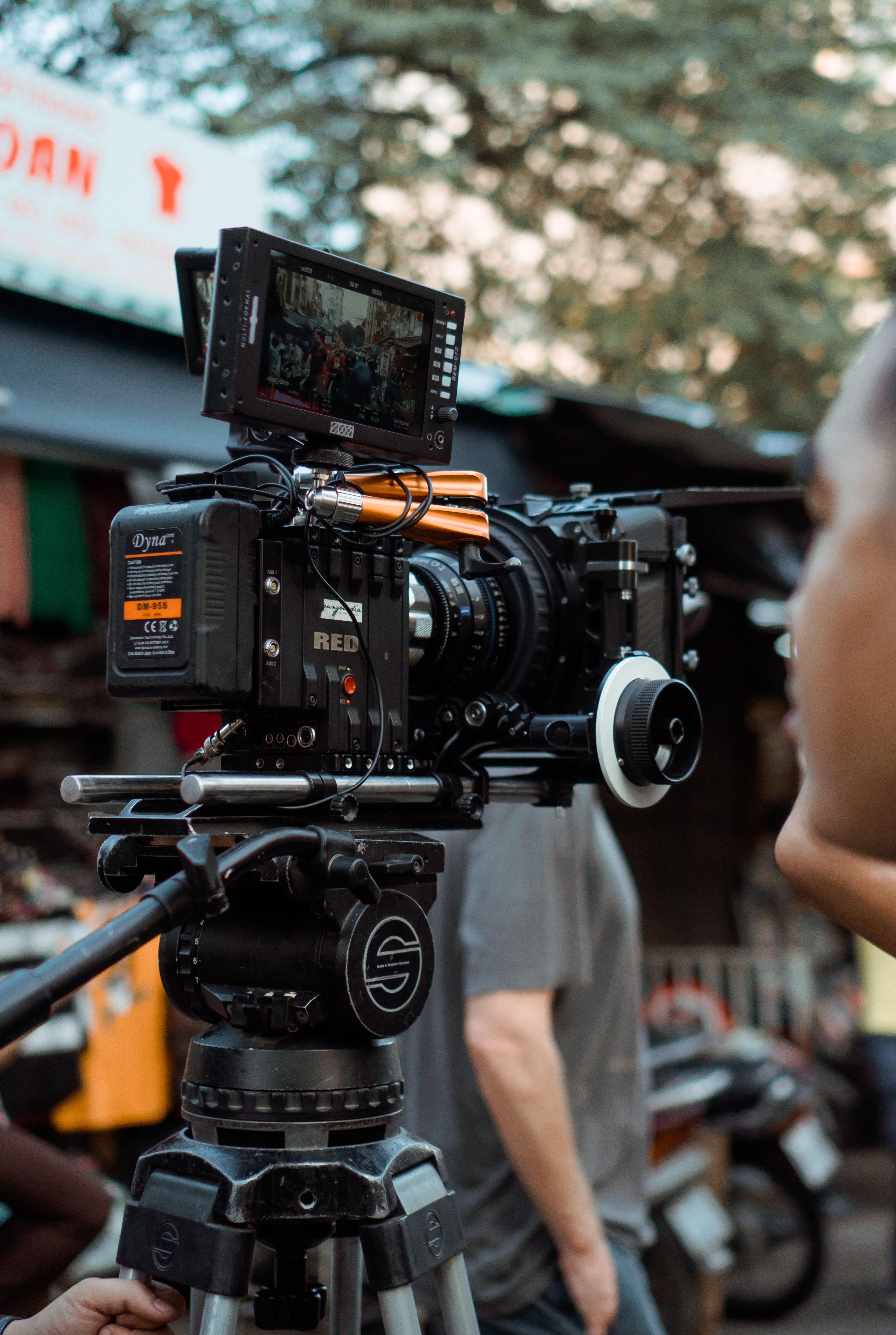 #SXSW began March 16th and runs until March 20th! Here are some of the Latinx projects and filmmakers to look out for:

About: a Spanish teacher and her student who develop an unexpected friendship.

About: a Mexican-American teenage farmworker who dreams of graduating high school, when ICE raids in her community threaten to separate her family and force her to become her family’s breadwinner.

About: Having its World premiere in the Global section of the festival, the film follows an Afropean woman who escapes after being arrested in the Dominican Republic. She is sheltered by a group of minors, in a dangerous district of Santo Domingo. By becoming their protégée and maternal figure, she will see her destiny change inexorably.

About: Starring Ramos himself, the film is set in a dystopian near future in Brazil, where an authoritarian government orders all citizens of African descent to move to Africa—creating chaos, protests, and an underground resistance movement that inspires the nation.

About: Along the scorching desert border in Arizona, it is estimated that only one out of every five missing migrants are ever found. Águilas is the story of one group of searchers, the Águilas del Desierto.

About: a brother and sister stumbling upon a celestial secret that changes their lives forever and propels them into Reggaetón stardom, but they soon discover that their newfound fame comes at a deep price.

About: a reclusive college student who is driven mad after picking a booger he can’t flick away

About: In 1960s San Francisco, a once-promising catholic school girl, Celina Guerrera, sets out to rise above the oppression of poverty and invest in a future for herself that sets new precedents for the time.