The 2021 Golden Globe Nominations have been announced, with a few surprise snubs, and some not as surprising. Some of the few Latinos that made this years list of nominees include: Anya Taylor-Joy, for Best Actress in a Series, Limited-Series, or TV Movie, as well as Lin-Manuel Miranda for Best Actor in Motion Picture and for Best Foreign Language Film by Director Jayro Bustamante, La LLorona. Congratulations to all who were nominated this year, as an organization who continues to advocate and push for inclusion in the industry, there has not been enough recognition of the incredibly rich Latinx projects, and talent and not enough recognition across the board for POC in the industry.

Check out the rest of the nominees, who were some of the snubs that were left out, and what the lack of diversity means for the awards season in Hollywood, more below. 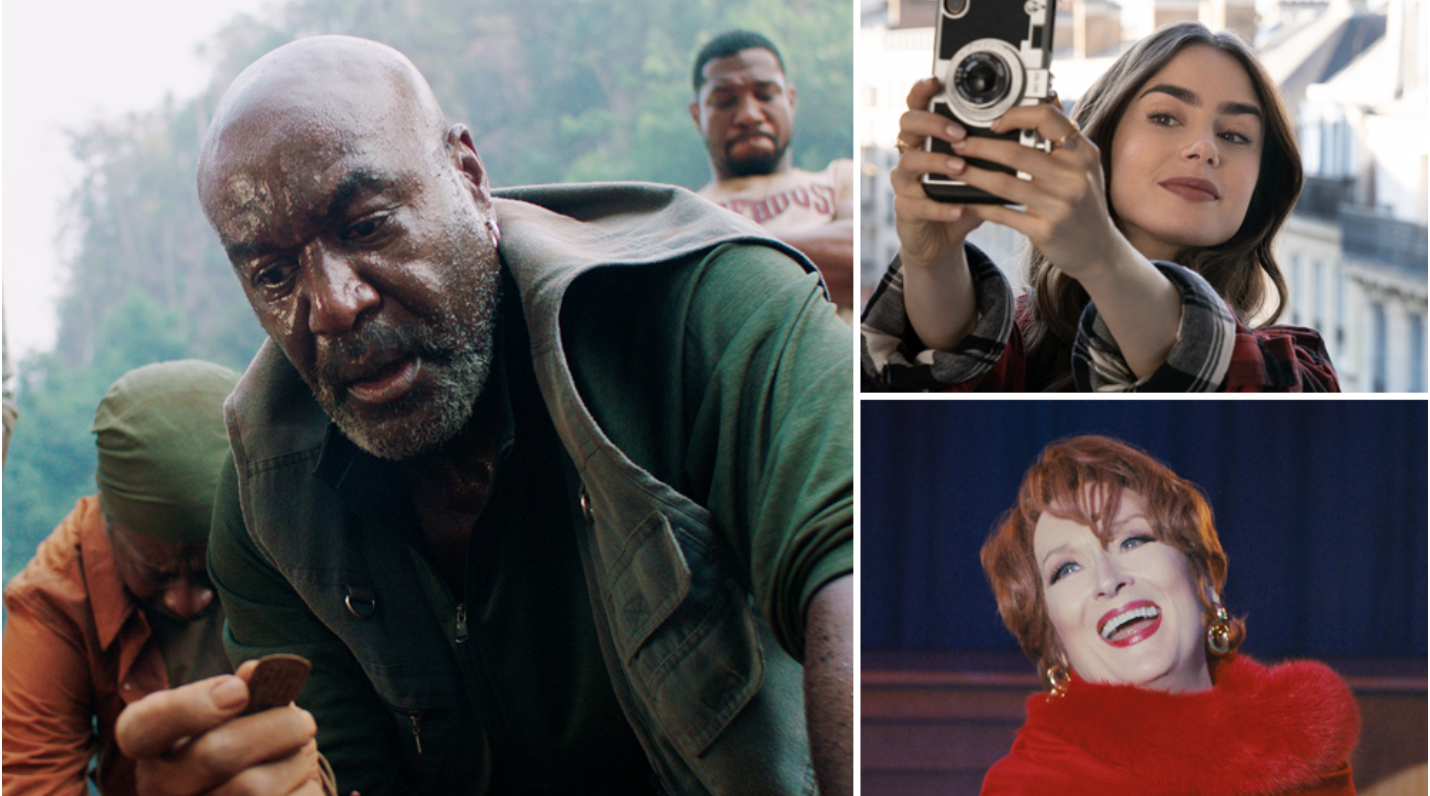 The Golden Globes never stick to a script, but this year they couldn’t keep their regular calendar date because of COVID-19. The annual A-list dinner typically kicks off the year in the first weekend of January (with the guest list mapped out in December). But the 78th ceremony was pushed back to late February, with (virtual) hosting duties to be carried out by Tina Fey and Amy Poehler — from different coasts. And the nominations were only announced Wednesday morning, nearly two months later than usual.

Will celebrities still be drinking from their homes? It’s anyone’s guess what a Zoom awards show organized by the Hollywood Foreign Press Association will look — or feel — like. But even during these uncertain times, the Globes are still a launching pad for prestige movies and TV series on the long march to the Oscars or Emmys. (The eligibility window of this year’s contenders includes films released from Jan. 1, 2020 through Feb. 28, 2021, the date of the ceremony, though the television eligibility window remained unchanged.) 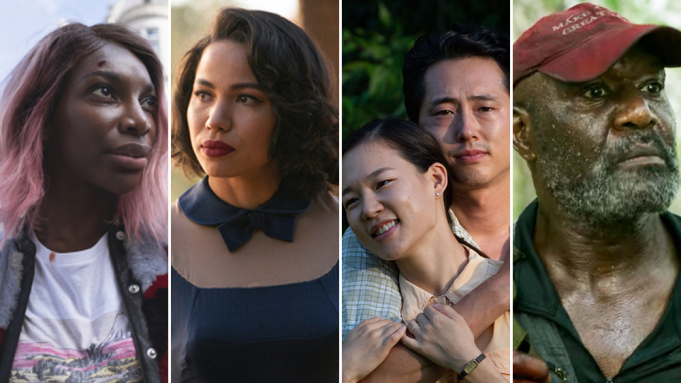 Courtesy of HBO, A24, Netflix

Another year, another round of Golden Globes nominations that incite praise, love and, of course, uproar due to snubs.

Just take a look at Twitter and you’ll find a combination of celebration and ritual draggings (some of it from yours truly) of the Hollywood Foreign Press Association and its questionable choices for nominees in a year that has seen a global pandemic, a Black Lives Matter movement and a reckoning for all industries — especially Hollywood — when it comes to representation and equality for those in the margins.

The Television Academy and the Academy of Motion Picture Arts and Sciences have made concerted efforts to be more inclusive and to bolster diversity with their voters and what they nominate for their annual awards ceremonies. Based on today’s Golden Globe nominations, it just doesn’t quite feel like the HFPA is aligning with them. Case in point: Of the 10 films nominated in the Best Picture categories, none center on a narrative about a person of color or an underrepresented community. Of course, there is Hamilton, a narrative traditionally told through a white lens that Lin-Manuel Miranda disrupted by telling it with people of color. Then there is Sia’s problematic Music, which could have been an opportunity for representation but a huge can of worms was spilled after she was accused of ableism after casting Maddie Ziegler in the role of an autistic girl.