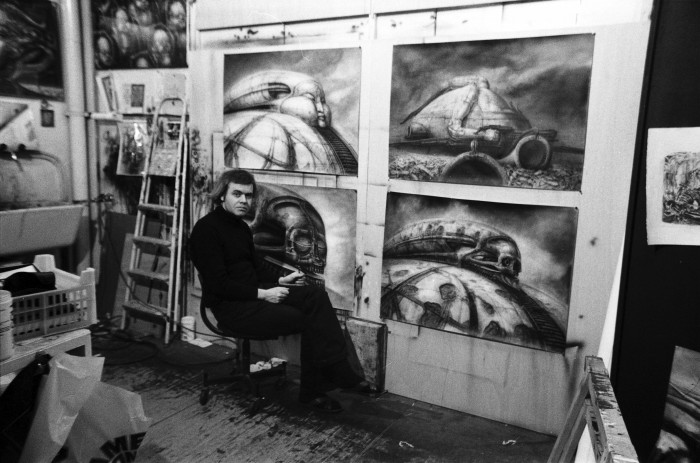 It was an incredibly busy year for Latino cinema, with films premiering and winning prizes at local and international festivals. Unfortunately, most of these movies don’t make it to theaters in the U.S. and when they do it’s at a festival that only hardcore cinephiles may know about. So, even though Latinos love movies and go to the theater a lot more than other ethnic groups — they end up watching mainstream Hollywood blockbusters, not Latino indies. We know it’s hard to keep up with all the movies coming out of Latin America and/or made by home-grown Latinos and you can’t go to as many festivals as you’d like — so we’re here to help. Here is our list of the Top 14 Latino Films of 2014 That You Probably Didn’t See But Should.

*In case you are wondering how we picked the movies. It was a complicated process that is akin to an election in Latin America –- back-room deals, bribery, and threats of violence. Eventually, we agreed on a totally unfair system of rating the movies we liked that played in U.S. theaters or prestigious film festivals throughout the year and may have won some awards. And before you get all huffy, we chose to include films directed by American-born Latinos, Latin Americans, and by non-Latinos (but on Latino subjects).