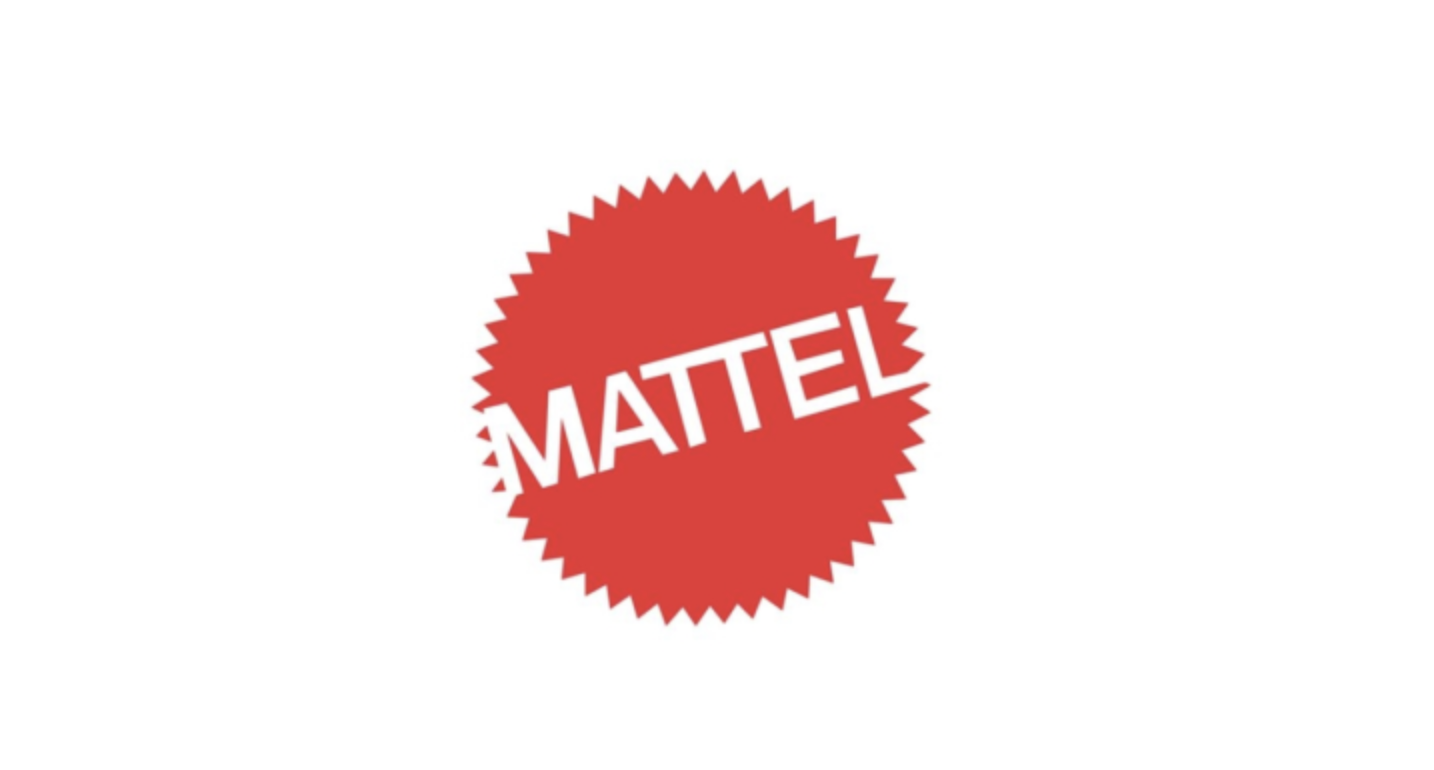 Mattel is developing the live-action family drama Christmas Balloon, which will be written by Gabriela Revilla Lugo (A Million Little Things) based on a true story.

The film follows a young girl, Dáyami, living in a Mexican border town who tries to send her Christmas list to Santa tied to a balloon. The balloon is found by Randy and Marcella Heiss, a couple in Arizona grieving the loss of their own child, who make it their mission to fulfill the girl’s touching Christmas wishes. Mattel worked with the couple and donated toys to fulfill Dáyami’s wish for a brighter future.

McKeon and Ivan Sanchez, Creative Executive are overseeing the project for Mattel Films. Chris Lemos and Luis Guerrero (Beneath Us, The War Below) of Vital Pictures are producing. 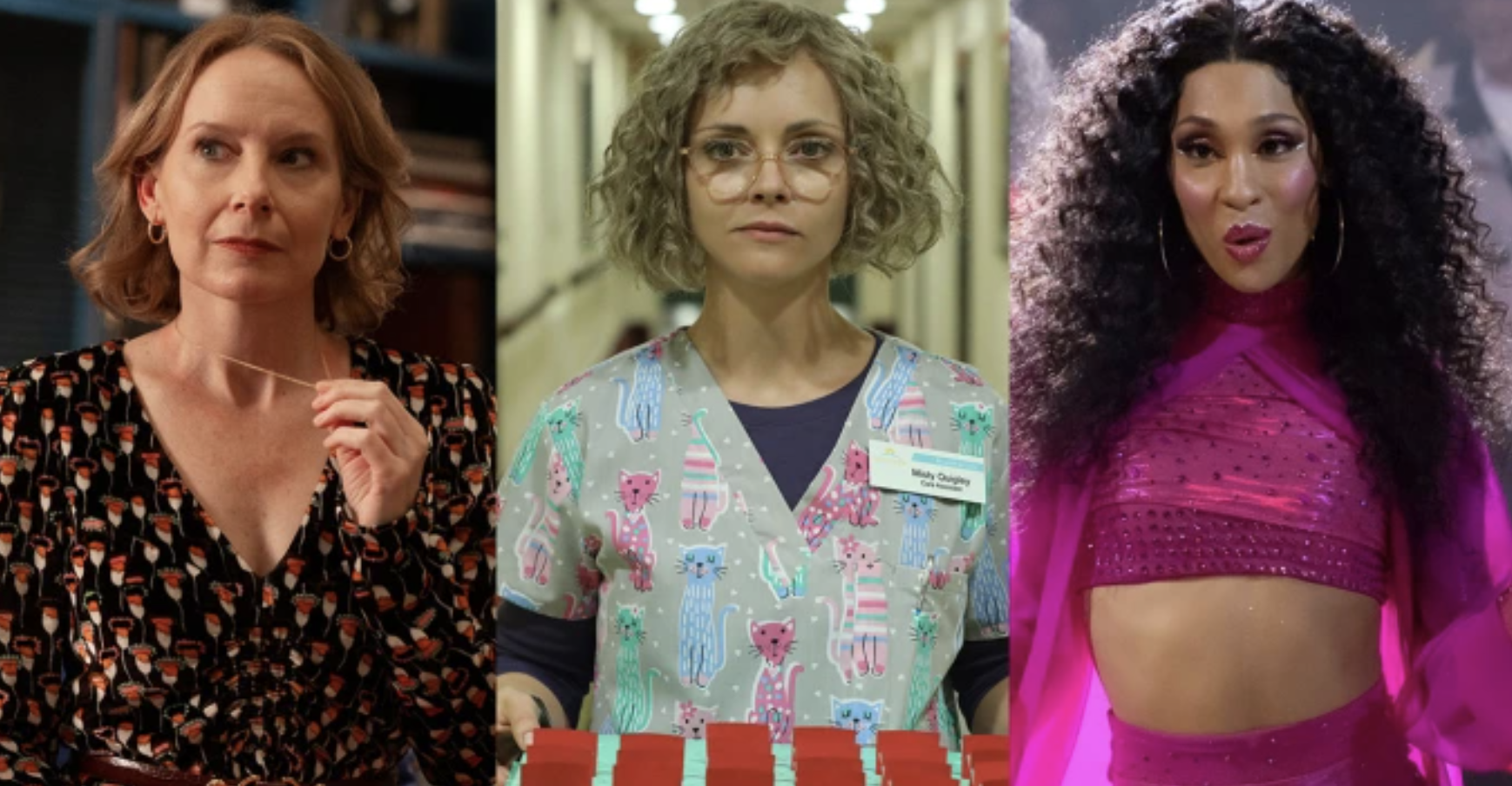 Steven Canals’ landmark FX drama "Pose" was selected in "Hollywood Reporter TV Critics Pick the Best Episodes of 2021." Daniel Fienberg, the chief television critic for The Hollywood Reporter and co-host of the weekly TV's Top 5 podcast, described the two-part finale — written by the show’s core creative team and directed by Canals — as astonishing. The final episode kept its focus on Michael Jaé Rodriguez’s Blanca and generated one outburst of tears after another. "Pose ended with just the right mixture of sadness and joy," said Daniel Fienberg.

Gloria Calderón Kellett on 'With Love,' Balancing Celebration & Chaos in the Series, and What 'One Day at a Time' Means to Her

Gloria Calderón Kellett's new series "With Love" opens the door to multiple layers of humor and examines the ways society has grown. Make sure to add this feel-good romantic-comedy to your watch list, NOW available to stream on Prime Video. In her interview with Collider, Gloria discussed her inspiration behind "With Love" and stated, " I was watching and really realizing, “Oh, man, Christmas is white. It’s white Christmas. There are no Black and brown and Asian people in this Christmas and boy would I love for that to change.” And then, it became, “What would I say?”. 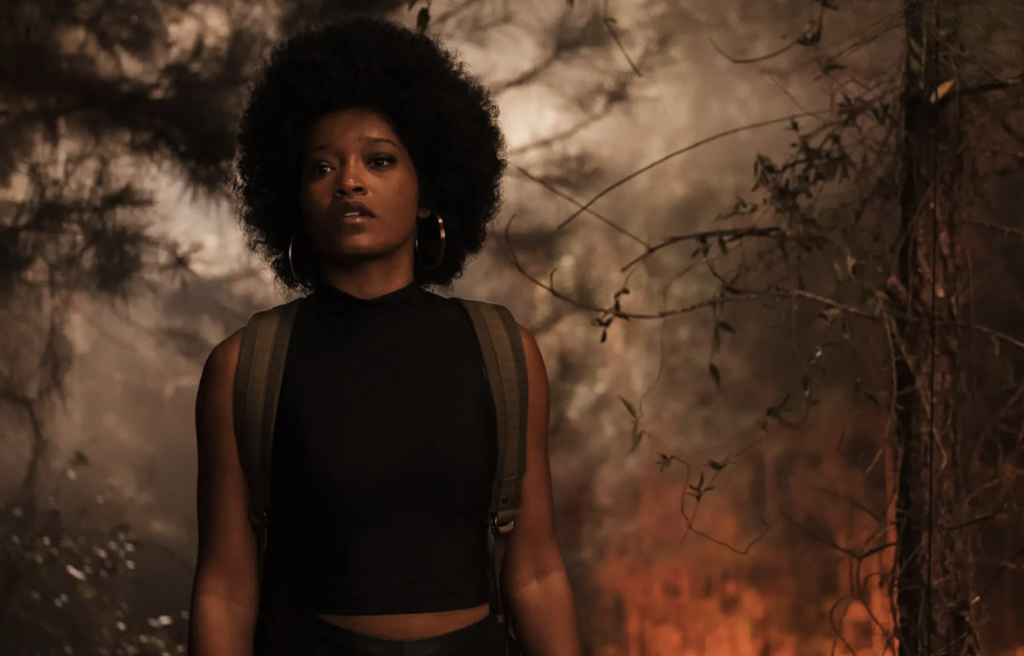