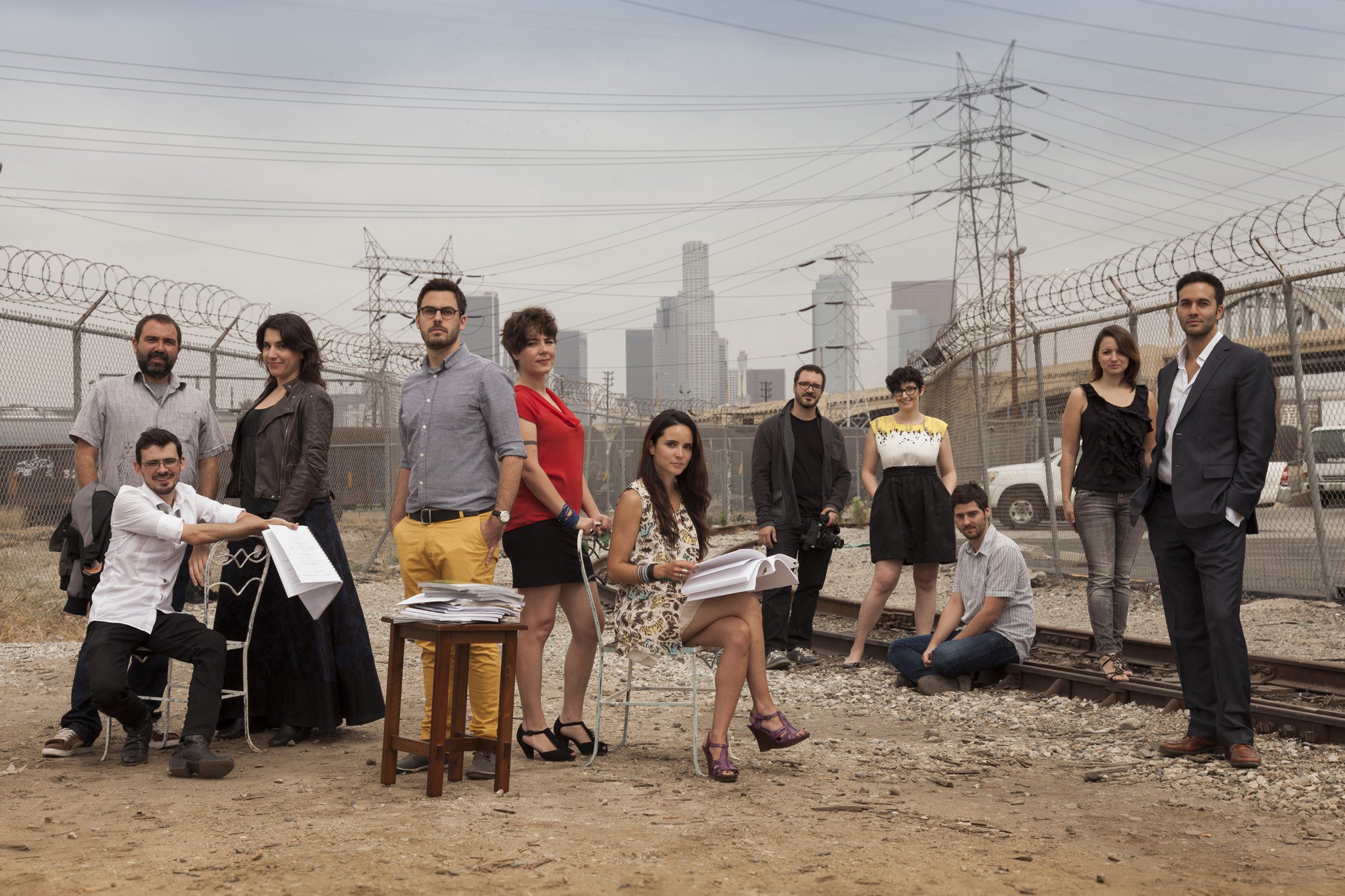 We spent a few days in Los Angeles at the National Association of Latino Independent Producer’s annual NALIPMedia Summit. We already shared the glamorous side: the celebrities, lunches, parties and panels — like when Eugenio Derbez sent a stern warning to Donald Trump, or when Eva Longoria dropped some knowledge bombs, and even when Danny Trejo and Wilmer Valderrama spilled some behind-the-scenes secrets from the set of From Dusk Till Dawn: The Series — but the real reason we were there was for the indie filmmakers. The ones making movies with small budgets and nothing more than blood, sweat, tears, and lots of dreams. Throughout the conference, NALIP showcased the talented Latinos who might not have reached the spotlight yet, but who are certainly on their way to the big time. Whether they were tapped to be part of the NALIP Official Selection, a showcase of short form content by their members, or selected as fellows for NALIP’s collaboration with public television to create shorts for the American Graduate Digital Video Project, or presented their works in progress for the invite-only Latino Media Market — these filmmakers are worth taking note of. Keep your eye on these savvy mediamakers, they’re just getting started.

Read and watch more at REMEZCLA.com